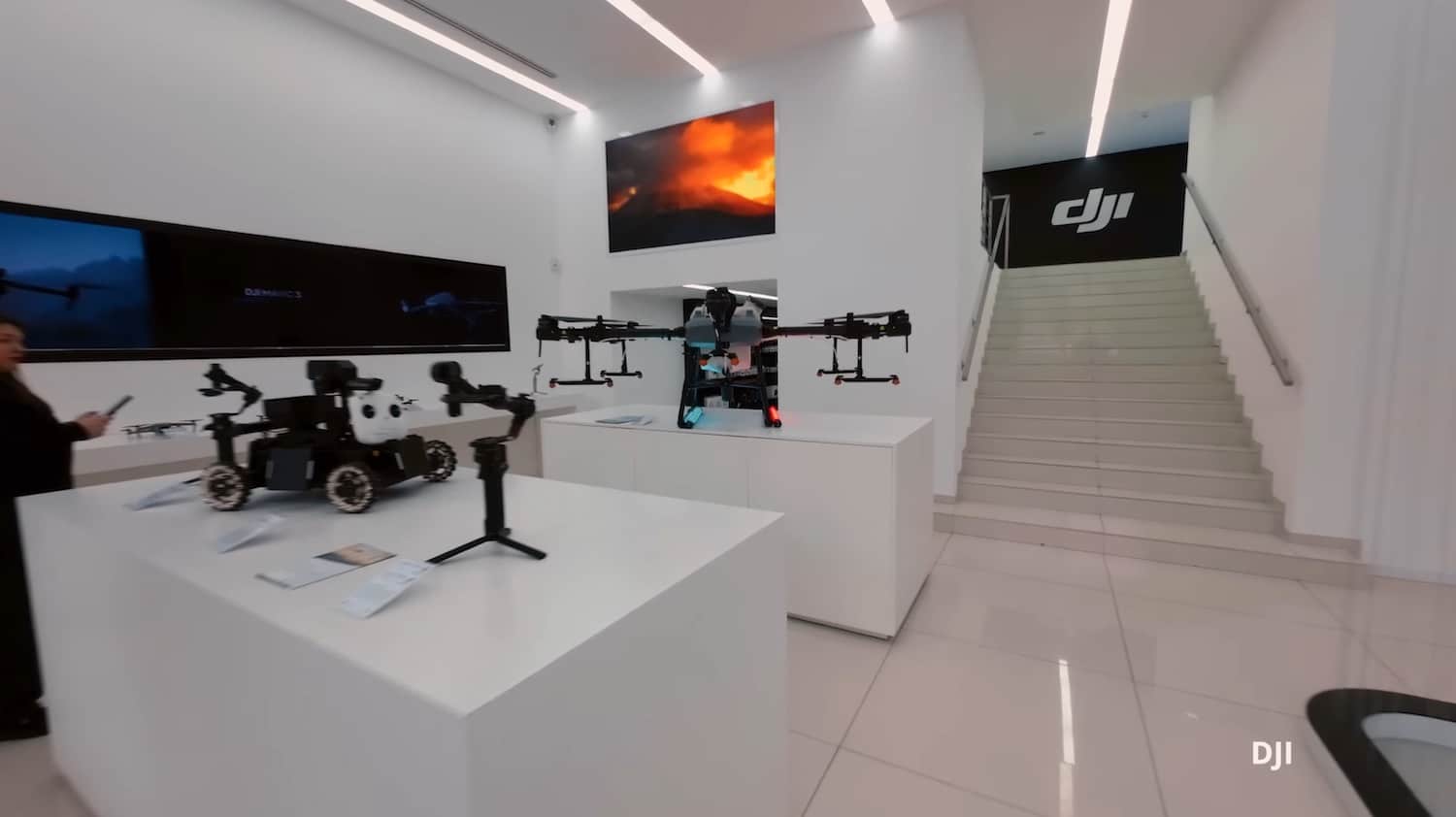 Check out this first-person view or FPV Drone Video of a DJI shop in Kyiv, which is located in Ukraine. The scenes in the video were filmed before Russian soldiers invaded the nation.

The one-shot-like FPV drone video that was created was shot using a tiny cinewhoop drone equipped with 3-inch props and a DJI Action 2 camera. The goal of the video was to highlight both the shop and the repair facility.

The FPV drone footage also shows us what it takes to make a video like this, which is numerous attempts to fly the drone in such a way that it does not collide with anything or anybody. In addition, getting the timing correct with all of the people that are going to be in the film.

The end product is successful since it delivers a very cool video that anyone interested in drones, particularly FPV drone pilots, would appreciate. Check it out below.

The footage was shot by Man from Earth. The…