Skip to content
Home » News » Drones will need remote IDs under new US constitution – is that a good thing?

Drones will need remote IDs under new US constitution – is that a good thing? 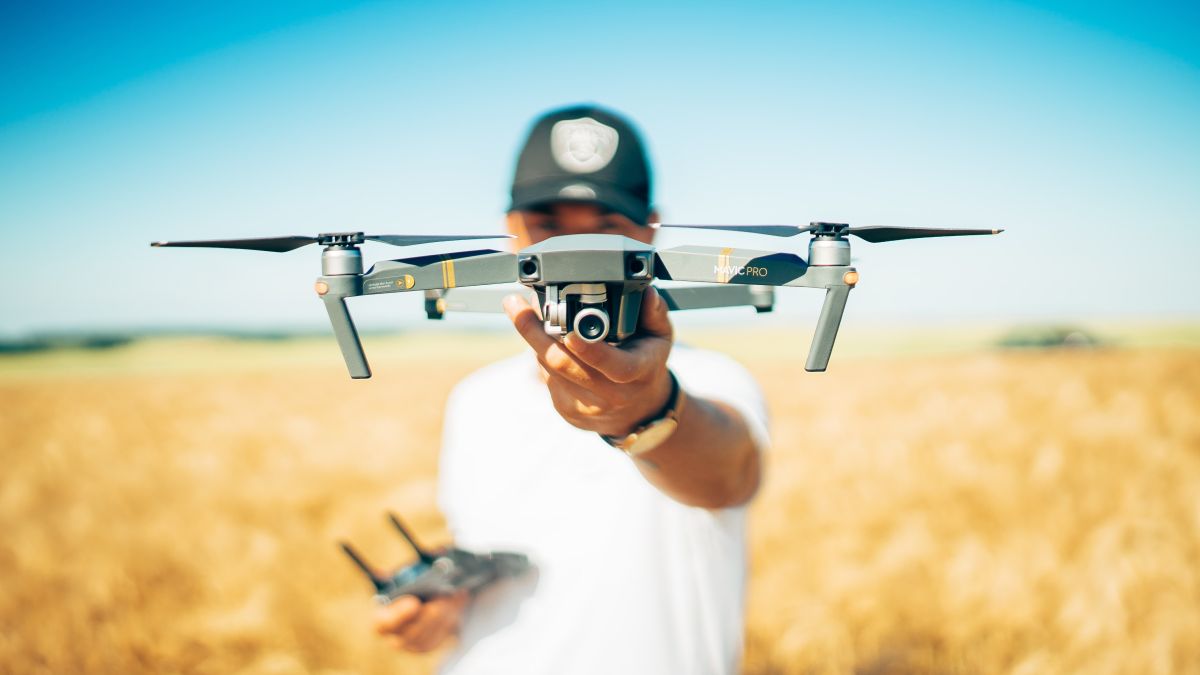 The United States Court of Appeals has just ruled in favor of the introduction of Remote IDs for drones following a lawsuit filed against the Federal Aviation Administration (FAA).

Tyler Brennan, owner of drone retailer RaceDayQuads recently filed a lawsuit against the FAA claiming that Remote ID’s go against the US Constitution’s fourth amendment. It states “The right of the people to be secure in their persons, houses, papers, and effects, against unreasonable searches and seizures, shall not be violated, and no Warrants shall issue, but upon probable cause, supported by Oath or affirmation, and particularly describing the place to be searched, and the persons or things to be seized.”

Remote ID would work like a digital number plate making it much easier to pinpoint the location of the pilot, but Brennan is concerned that not only is it a violation of privacy but it could also make it easier to locate someone’s…