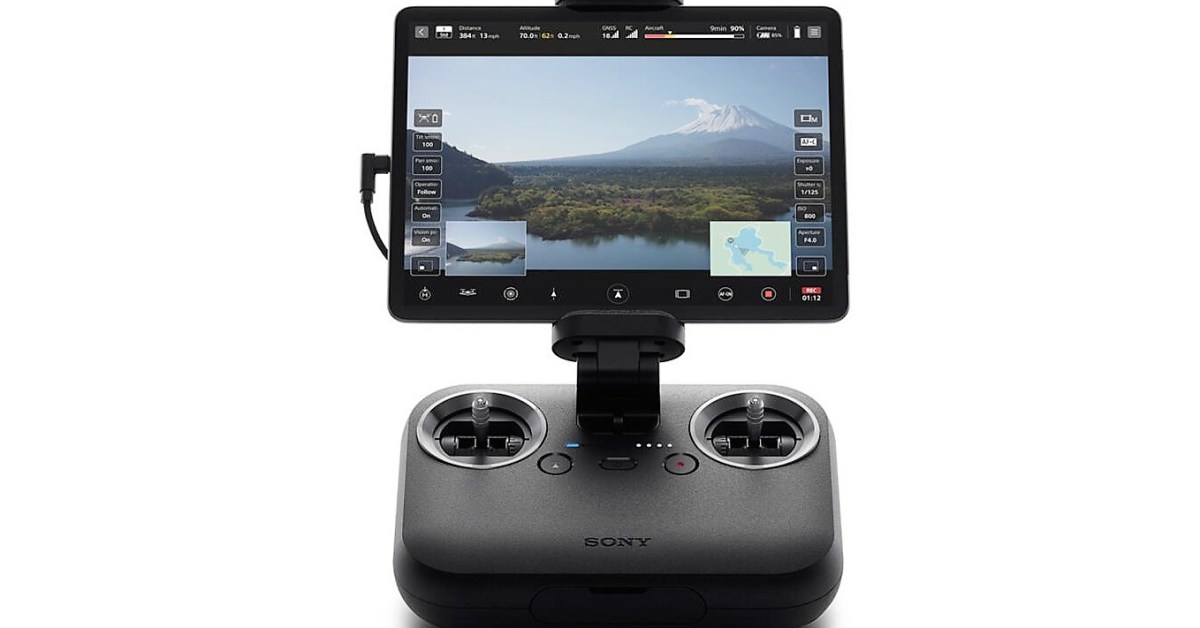 A new update has gone out for the Sony Airpeak Flight app, with drone operators now being able to access version 1.3.0.

A couple of handy new features have been rolled out for those using Sony’s “made in Japan” cinematography drone Airpeak S1.

The first notable change has come to the Flight Screen which projects the images captured by the camera payload or the nose-mounted FPV camera in real-time. This screen also displays the flight distance, battery levels, and other aircraft and camera parameters, allowing for quick controls and easy adjustment of settings. With the new update, users will now be able to replace the buttons on the side menu as they want.

Meanwhile, wind direction and wind speed parameters have also been added to the app, along with the ability to view the luminance histogram of the main camera image.

Here are the full release notes for the Sony Airpeak Flight…