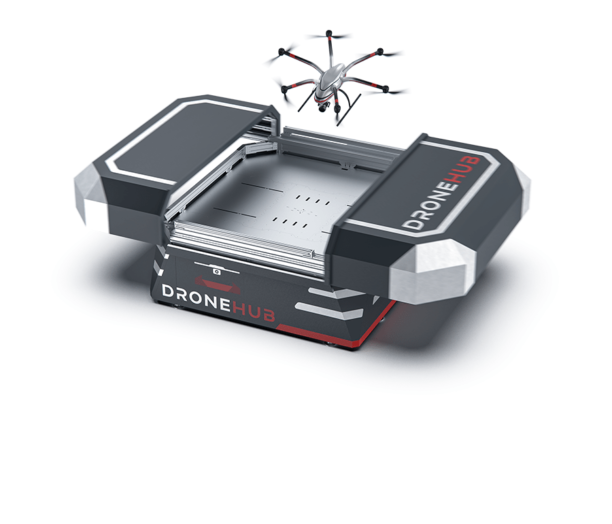 The AUDROS system, a drone solution that captures foreign drones in a net, has completed successfully testing in the Czech Republic.

As opposed to other interception systems, which operate by shooting down or electrically paralyzing the intruding drone, the AUDROS (AUtonomous DROne System) solution provides a fully safe alternative that poses no risk to people or property in the removal of its target. The tests were conducted using Fly4Future’s Eagle One drone, which would take off from its docking station after detecting the presence of an unwanted drone. Upon approaching a foreign drone, Eagle One releases a net from its chassis to capture the intruder.

Rather than having to land after completing the first capture, the system is able to continue its mission, acting immediately upon detecting a second target….