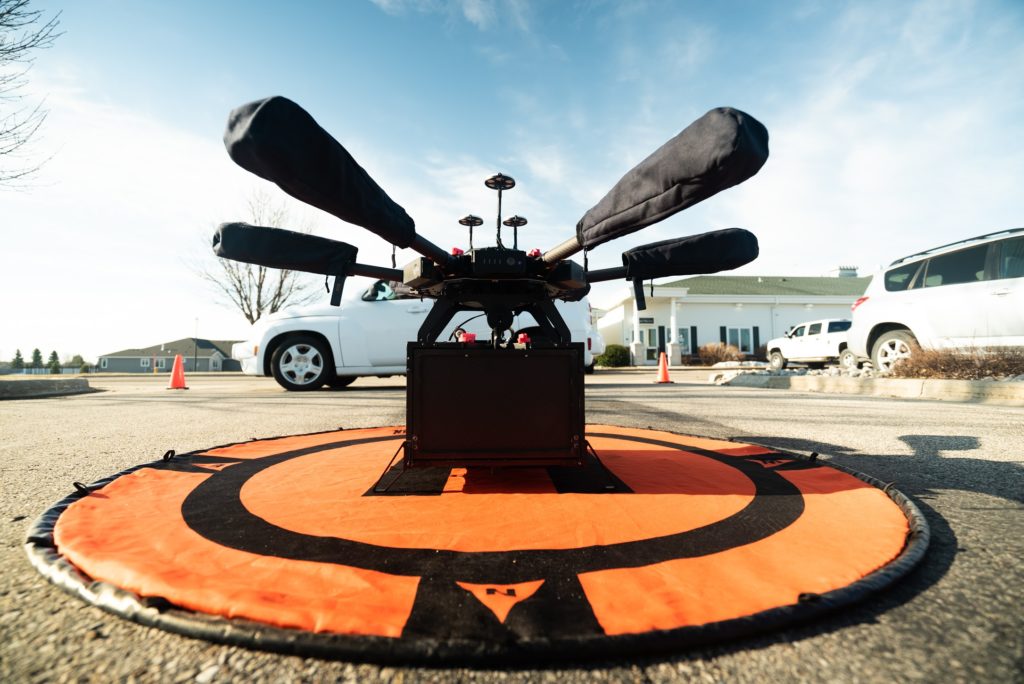 Today, on-demand drone delivery leader Flytrex announced that it has been granted approval from the Federal Aviation Administration (FAA) to expand its current delivery radius from one to two nautical miles throughout all of its North Carolina and Texas-based operating stations.

Alongside longtime partner Causey Aviation Unmanned, Flytrex will carry out deliveries of food, drinks and other goods to roughly 100,000 eligible customers qualified to opt into the service – as opposed to the previously eligible 40,000 customers. All flights will be conducted while maintaining the highest safety standards.

The approval comes after a series of other notable milestones for Flytrex, such as its drone delivery service’s recent expansion to Granbury, Texas. In addition to its operations in Texas, Flytrex has three operational stations in North…