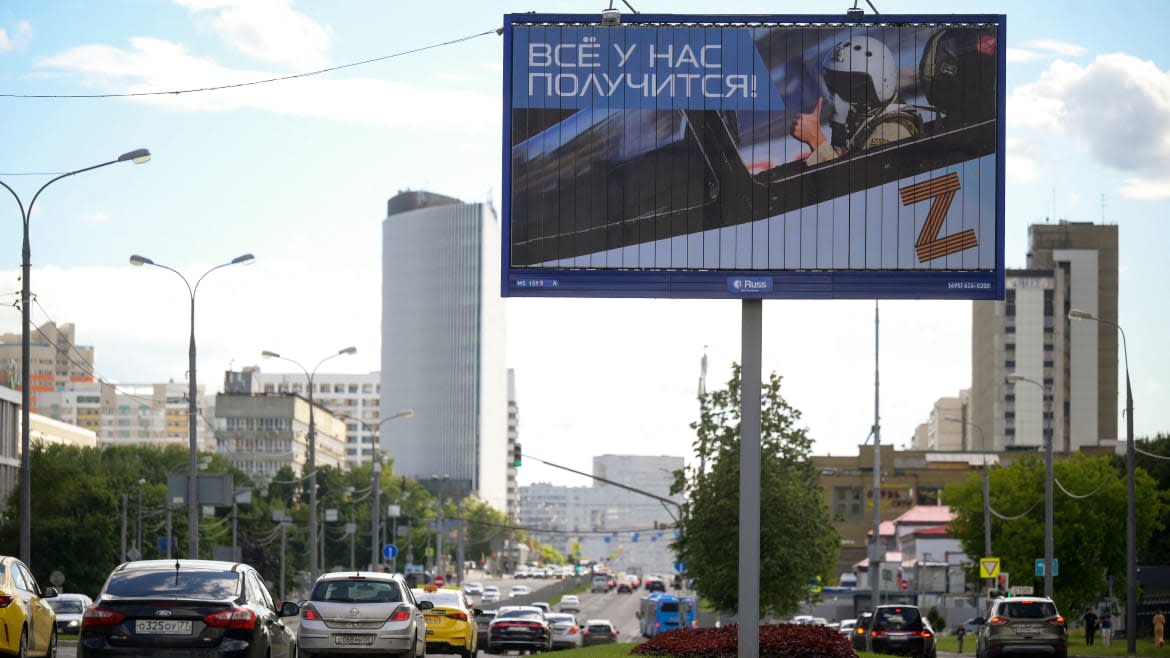 Russian officials are asking local residents in one Novosbibirsk community to crowdfund equipment for troops fighting in Ukraine.

Officials in Morskoy used the popular networking sites Odnoklassniki and Vkontakte to plead for donations to buy quadcopters, gas generators, binoculars, compression bandages, and combat application tourniquets used by the U.S. and other NATO countries, according to the Siberian news outlet Taiga.info.

“The goods can be handed over to the administration of Morskoy village on business days,” one posting reportedly read, along with pro-Putin and pro-war hashtags. The appeals were later deleted.

The equipment on the local officials’ wish list was said to be meant for members of an anti-aircraft missile regiment heading for Ukraine, though it was not clear why the Russian military was not supplying such equipment.

Brittney Griner Testifies to Russian Court About Her Chaotic Interrogation

Russian troops already in Ukraine have routinely been…