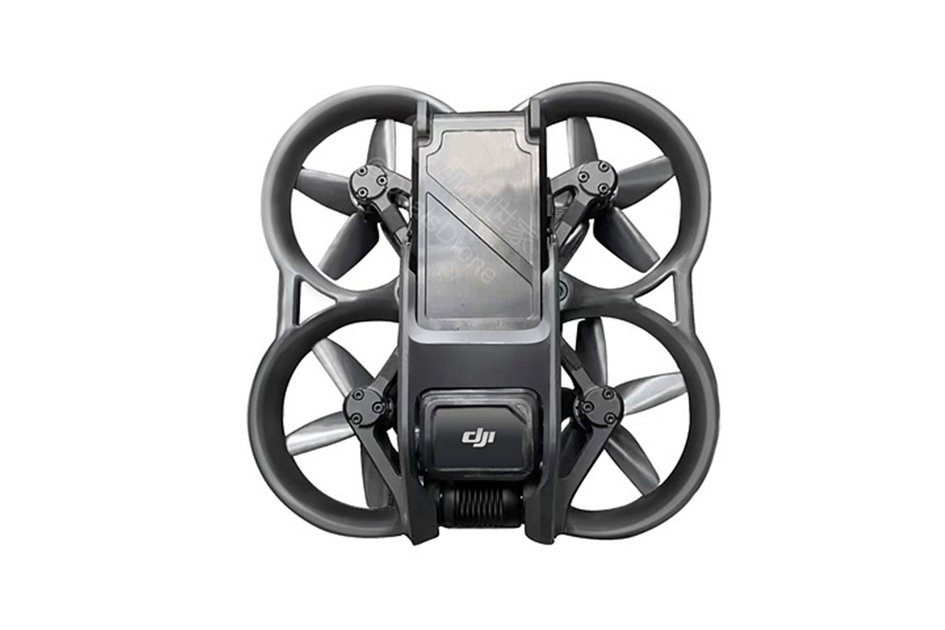 (Pocket-lint) – We first heard rumours of DJI’s ducted cinewhoop style FPV drone back in May of this year, but now, it would seem that we’re nearing launch.

It’s called the DJI Avata, and it has just turned up on the FCC database, alongside new goggles and an Air Unit.

The FCC regulates wireless products in the US market, and rigorously tests new products to ensure their safety.

When a product appears on the database, you can be pretty certain that a launch is imminent, so we’re very excited to see what’s next for DJI.

A new detail that has been revealed is the battery capacity for the Avata, which according to labels on the FCC database will be 2,420 mAh.

This is larger than the current DJI FPV battery, which gives 20-minutes of flight time using its 2,000 mAh pack.

However, we’re not sure this will mean more flight time, as the smaller propellers and large mass of ducted drones usually equate to less efficiency.