Skip to content
Home » News » As the War Grinds On, Ukraine’s Drone Arsenal Is Being Depleted

As the War Grinds On, Ukraine’s Drone Arsenal Is Being Depleted 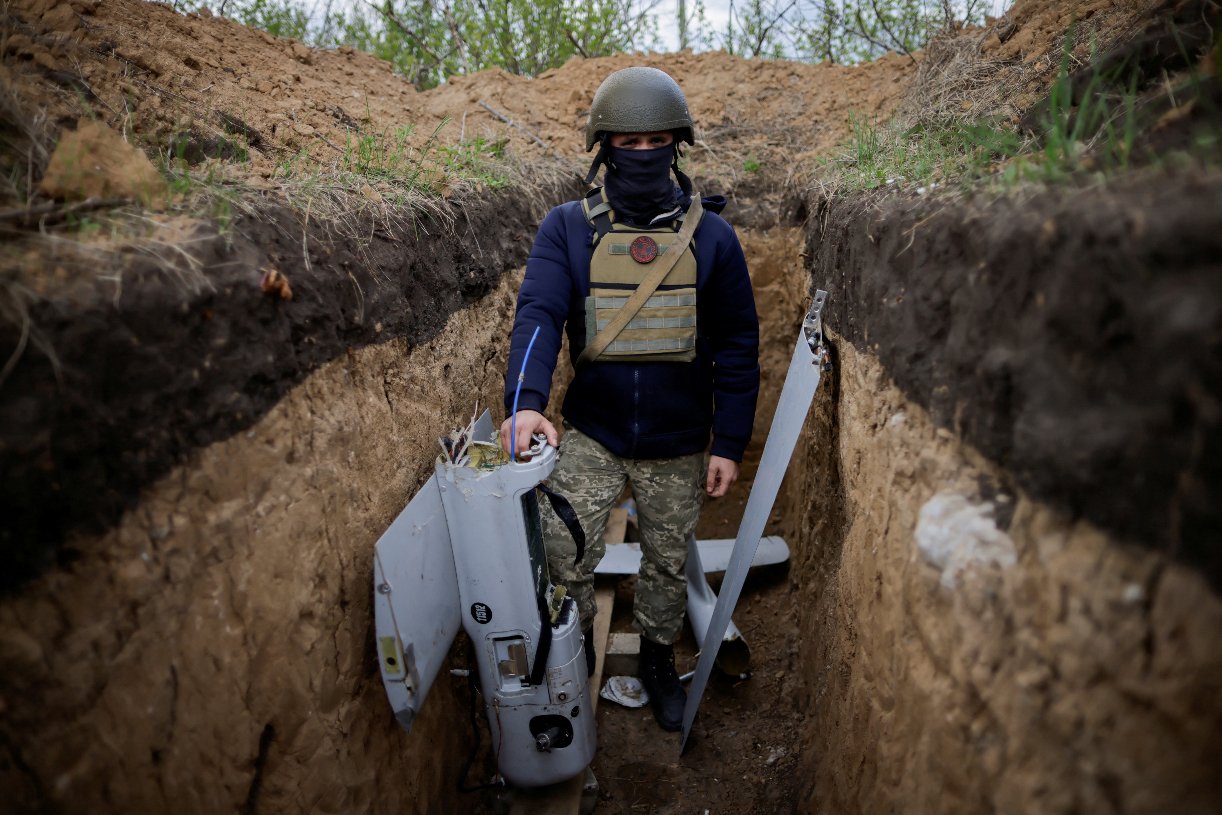 The Russian military claims it has destroyed 1,600 Ukrainian military drones since the beginning of the Russo-Ukrainian War.

As with many of the battlefield claims being made by both sides, the Russian military’s estimates of Ukrainian equipment losses have not been independently corroborated.

Ukrainian forces reportedly made extensive use of combat drones in the early stages of the war, setting up ambushes to destroy Russian heavy armor in the forested areas of northwestern Ukraine….