Phoenix Fire Department adds the Skydio X2 to its toolbox 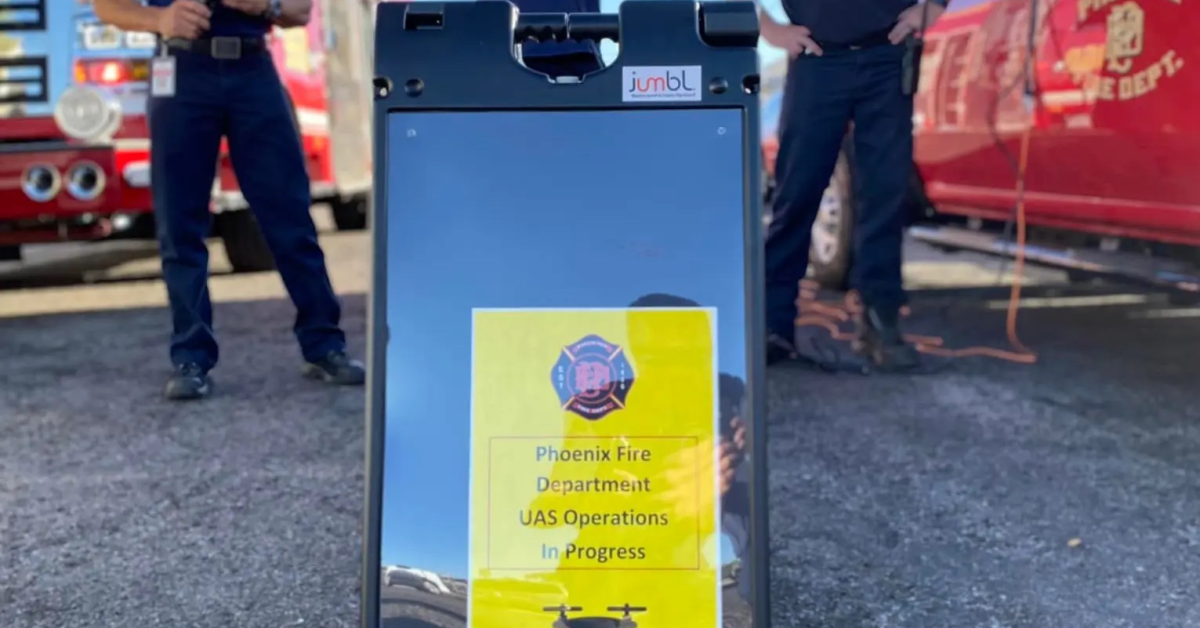 The Phoenix Fire Department announced that it is adding a fleet of Skydio drones to its arsenal to support its firefighters while on a call.

The largest US drone manufacturer has already seen success in both the defense and law enforcement sectors, but that doesn’t stop there. Drones have found their way into every part of public safety, including the fire department.

Skydio’s X2 is purpose-built for this industry, and Phoenix chose Skydio for its ease of use and autonomous flight features. The Phoenix Fire Department plans to use its structure and brush fire as well as search and rescue.

The autonomous flight capabilities of the Skydio drones will help our teams gain situational awareness from an aerial view, while being equipped with advanced safety features that protect both our community and firefighters, and enable our new pilots to fly confidently.

The stripped-down (yet also beefed up?) version of the Skydio 2, the…