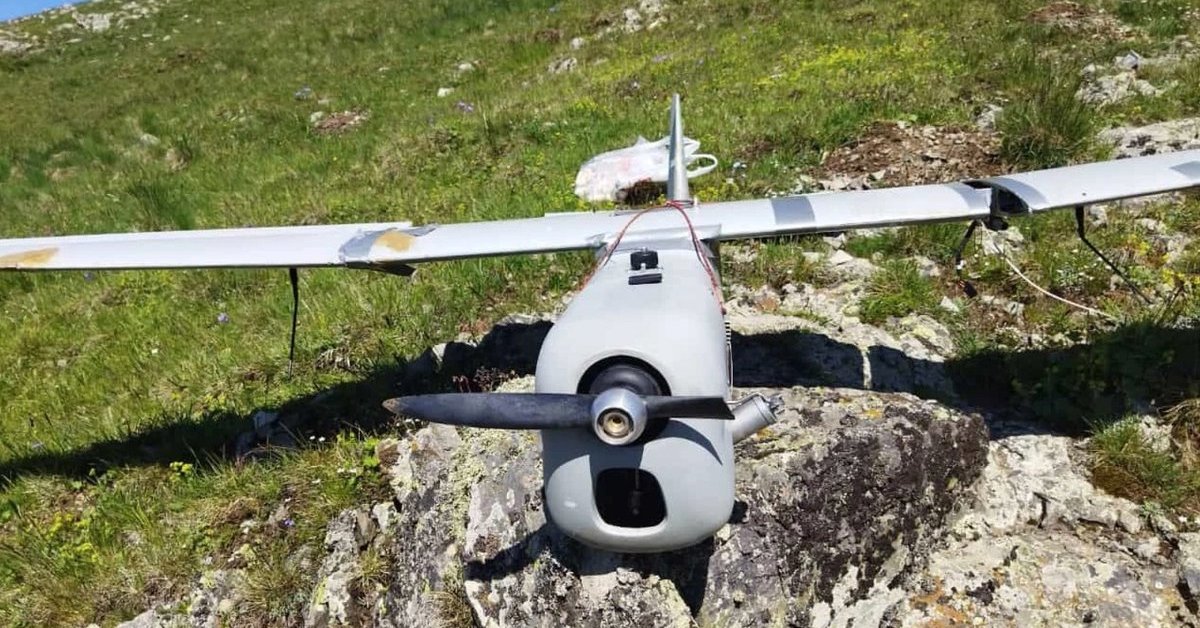 Russian drones, which help target Ukrainian troops, are being manufactured using Western technology and parts from around the world. This is a claim that Ukraine has put forward after stripping down a surveillance drone it captured from Russia.

CNN journalists recently got a close look at the Orlan-10 fixed-wing drone that has been developed for the Russian Armed Forces by St Petersburg-based Special Technology Center.

According to a Ukrainian technical intel officer, the Orlan-10 uses a “Made in the USA” circuit board that can pinpoint signals from cellphones — a reconnaissance technique that can prove even more efficient than using an onboard visual camera to locate someone.

The technology can be life-saving when placed in the right hands, such as with rescuers looking for survivors trapped under debris or buried in an avalanche. But that’s clearly not the case here.