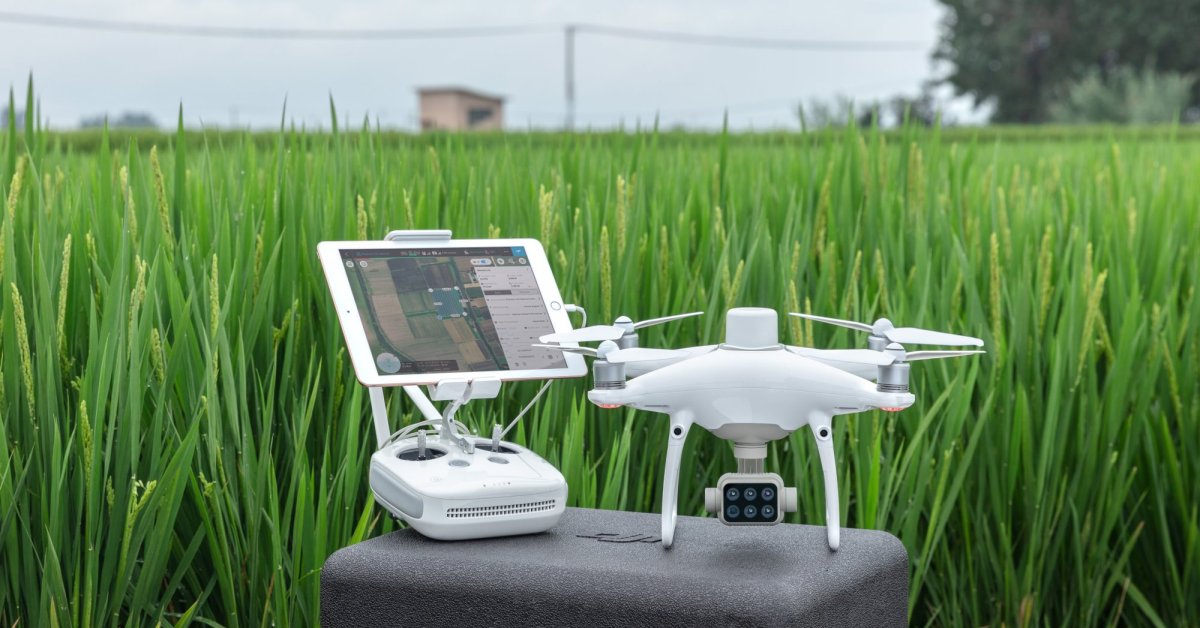 The DJI Phantom 4 (P4) Multispectral drone has just received its first firmware update in over a year.

Overall, there isn’t much to look forward to in the new software package. According to DJI, the updated firmware fixes some bugs and improves the overall stability of the aircraft – however, the company’s recommendation is to keep the devices updated to the latest versions for a better flying experience.

The drone maker does lay out some housekeeping rules though: