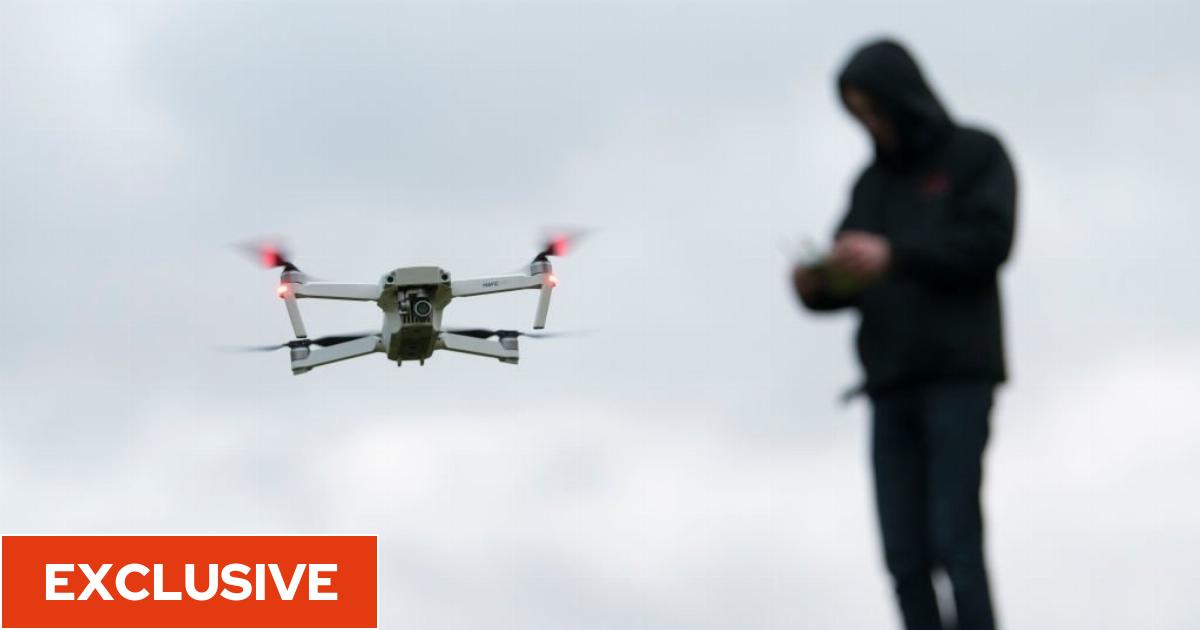 Police are investigating evidence that paedophiles are using drones to watch and record children at school, after receiving reports of more than 300 suspicious flights in the last two years, i can reveal.

A total of 333 flights have been recorded over or close to school premises since October 2020. Schools have become the third most common location for reports to police of nuisance or suspect drone use.

Sex offenders are feared to be among those responsible, and the problem is part of a wider rapid increase in the use of quadcopters by criminals for offences from burglary to voyeurism.

A senior intelligence official at the unit responsible for monitoring and countering criminal drone activity said the deployment of the devices over school playgrounds and premises was a “concern”, after intelligence linked some flights to registered sex offenders.