DJI Avata Cinewhoop Drone Has Been Spotted In The Wild 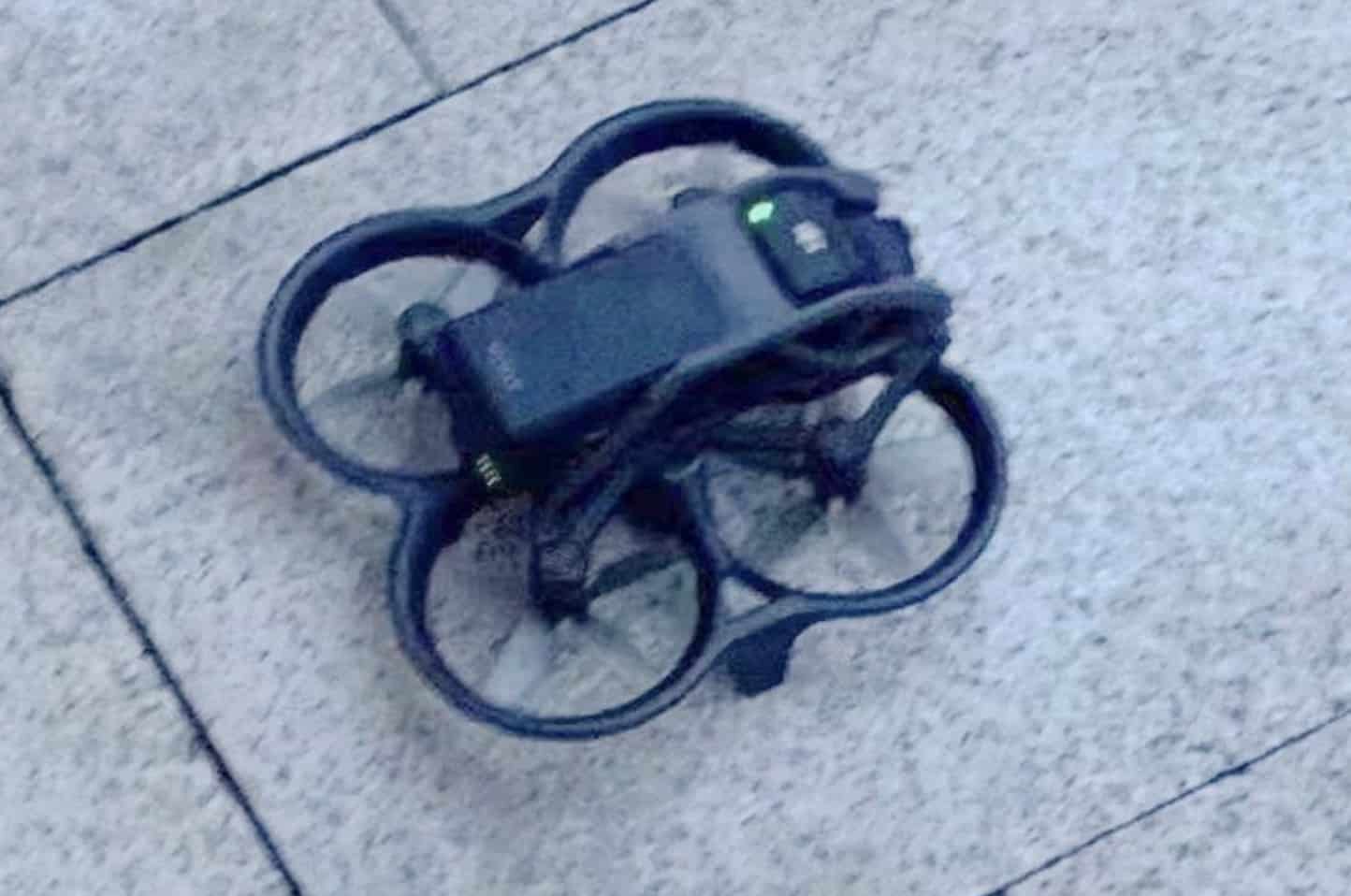 We received this photo of the new DJI Avata Cinewhoop drone in the wild shortly after reporting that the DJI drone was likely delayed.

While the image does not reveal anything new, it is encouraging to see that more images are proving the existence of the DJI Avata Cinewhoop drone.

Is this an attempt by DJI to dispel rumors that the drone will be delayed?

DJI Avata spotted in the wild

So far, we’ve seen a few photos of the yet-to-be-released DJI drone and listings in a Chinese database.

The DJI Avata Cinewhoop drone is set to be released in July, according to the DJI drone 2022 schedule shared with DealsDrone.

July could be a busy month for DJI if they release the DJI Avata in addition to the DJI Mavic 3 Enterprise and Thermal drones that were shown in leaked photos yesterday. With only seven days left in the month, we doubt we’ll see three new DJI drones.

Please share your thoughts on the DJI Avata Cinewhoop…