How drone autonomy unlocks a new era of AI opportunities 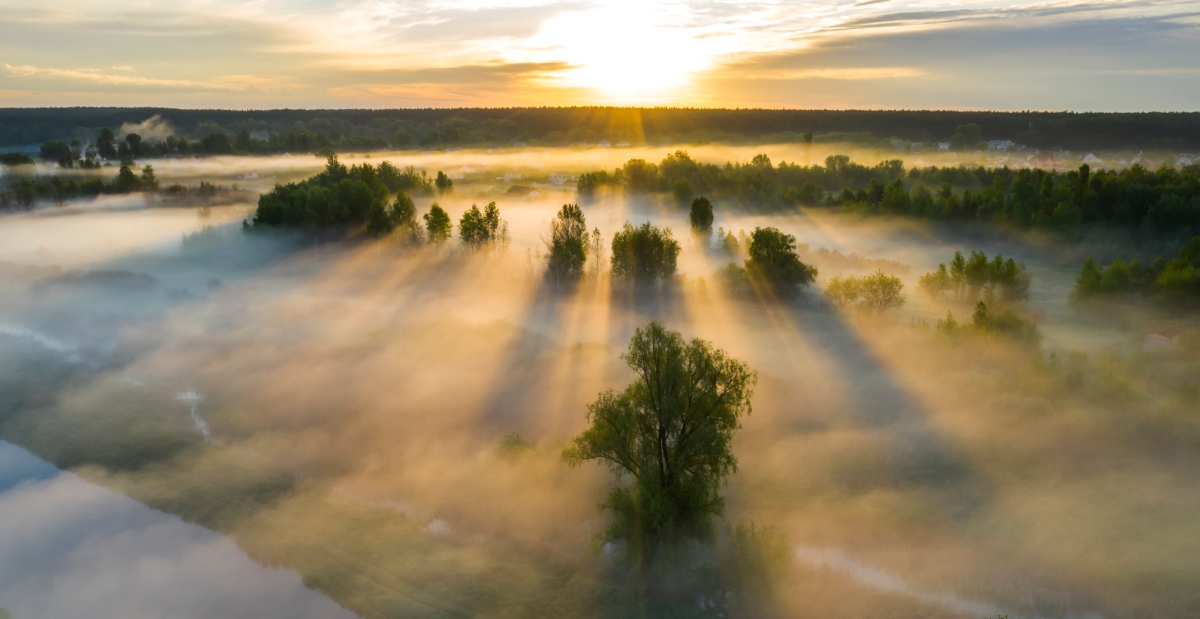 Drones have been talked about extensively for two decades now. In many respects, that attention has been warranted. Military drones have changed the way we fight wars. Consumer drones have changed the way we film the world. For the commercial market, however, drones have largely been a false start. In 2013, the Association for Unmanned Vehicle Systems International (AUVSI) predicted an $82 billion market by 2025. In 2016, PwC predicted $127 billion within the “near future.” But we aren’t anywhere close to those projections yet. Why is that?

Let’s start with the primary purpose of drones in a commercial setting: data collection and analysis. The drone itself is a…