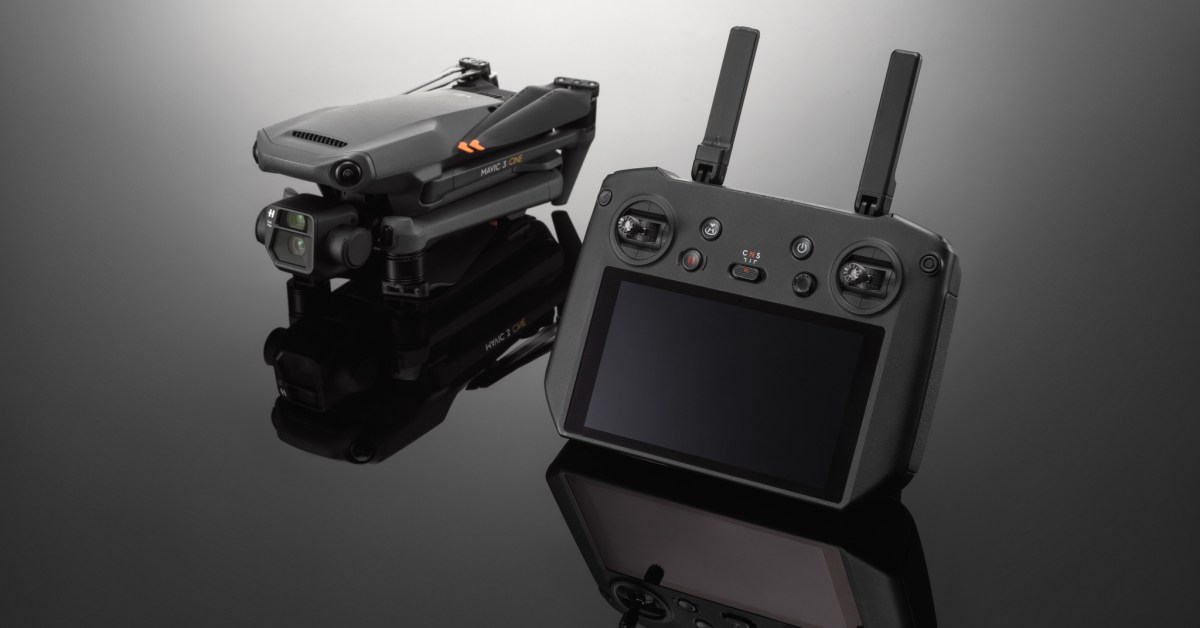 The Mavic family continues to grow. Information about two new DJI drones – Mavic 3 Enterprise (M3E) and Mavic 3 Thermal (M3T) – has surfaced online. And it looks like the tech giant is beefing up its flagship Mavic 3 consumer drone for hardcore industrial use.

Building on the tradition it started with Mavic 2 drones, DJI looks ready to launch enterprise versions of its new Mavic 3 platform.

Prolific leaker @DealsDrone has shared screenshots from a Chinese website that maintains a record of new stock keeping units (SKUs) being introduced into the market; Mavic 3 Enterprise and Mavic 3 Thermal have shown up there with their respective codes.

Curiously, their entry date is shown as July 30, which is a week from now. We don’t know if that may have any relation with the actual release date of the products, but just the drones showing up in this database is considered a good indicator of an imminent launch.

Read: DJI RC gets another firmware update to…