DJI RC gets another firmware update to fix buggy compass 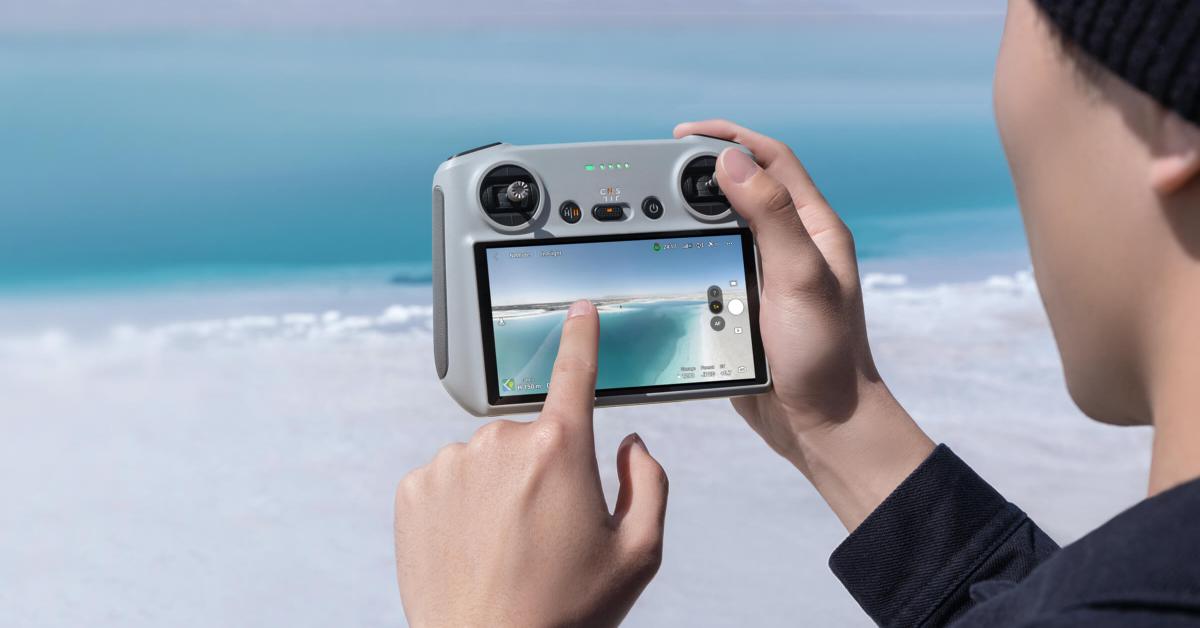 Acting quickly on reports of an inaccurate compass display by Mini 3 Pro drone operators, DJI has released a new firmware update for the RC smart controller.

DJI RC firmware v01.01.0300 promises to fix the issue wherein the compass would not display correctly for users.

This problem with the DJI RC appears to have cropped up with the last firmware update for the remote controller. Firmware v01.01.0100 was significant because it tackled a couple of major issues that Mini 3 Pro operators were facing, such as the DJI Fly app crashing when flying for an extended period, or the RC screen flickering when previewing photos and videos in playback.

But while these issues disappeared after updating the firmware, many found that they now had a new problem to fret about.

Some pilots found that their compass icon was jumping and moving around all over the place; others reported that the compass arrow wouldn’t line up correctly with the pilot icon, even when they…