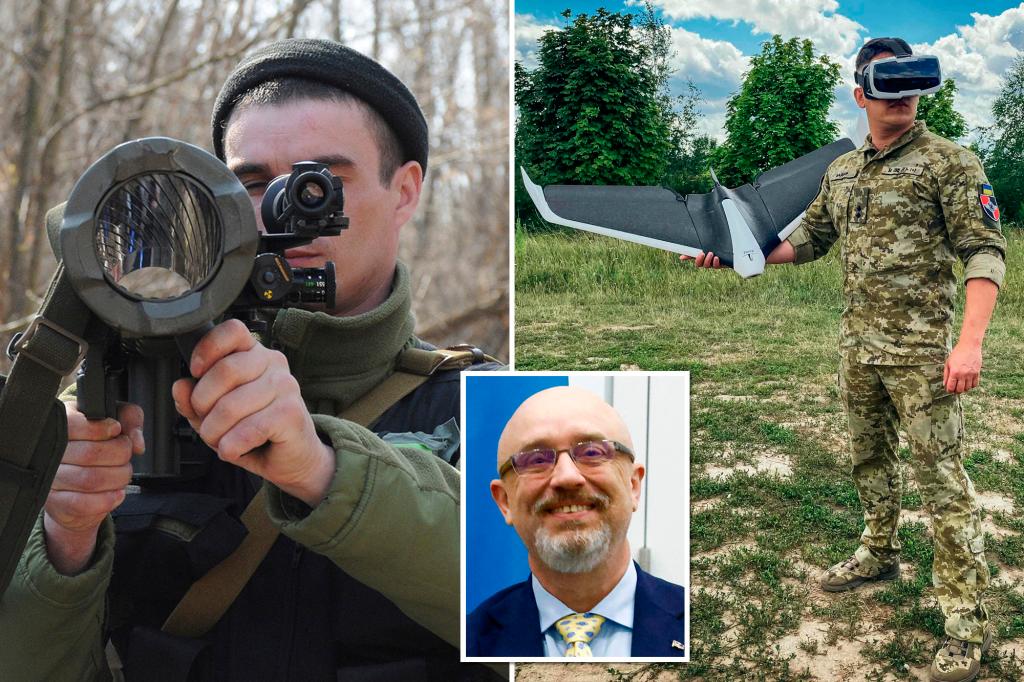 Ukrainian Defense Minister Oleksii Reznikov pitched Western arms dealers Tuesday, asking them to let his troops try out their products against the Russians.

“We are interested in testing modern systems in the fight against the enemy,” Reznikov said during a conversation with former US Ambassador John Herbst as part of an online event hosted by the Atlantic Council think tank. “We are inviting arms manufacturers to test their products here.”

“Ukraine is now essentially a testing ground,” he continued. “Many weapons are now getting tested in the field in the real conditions of the battle against the Russian army — which has plenty of modern systems of its own.”

Ukraine has most recently been supplied with modern artillery and rocket systems from allies such as the US, the UK and Poland. Reznikov said the cutting-edge weaponry had given Ukrainian fighters an advantage in recent battles.

“These systems allowed us to destroy…