Man Tried To Fly Contraband Into Prison With Heavy-duty Drone 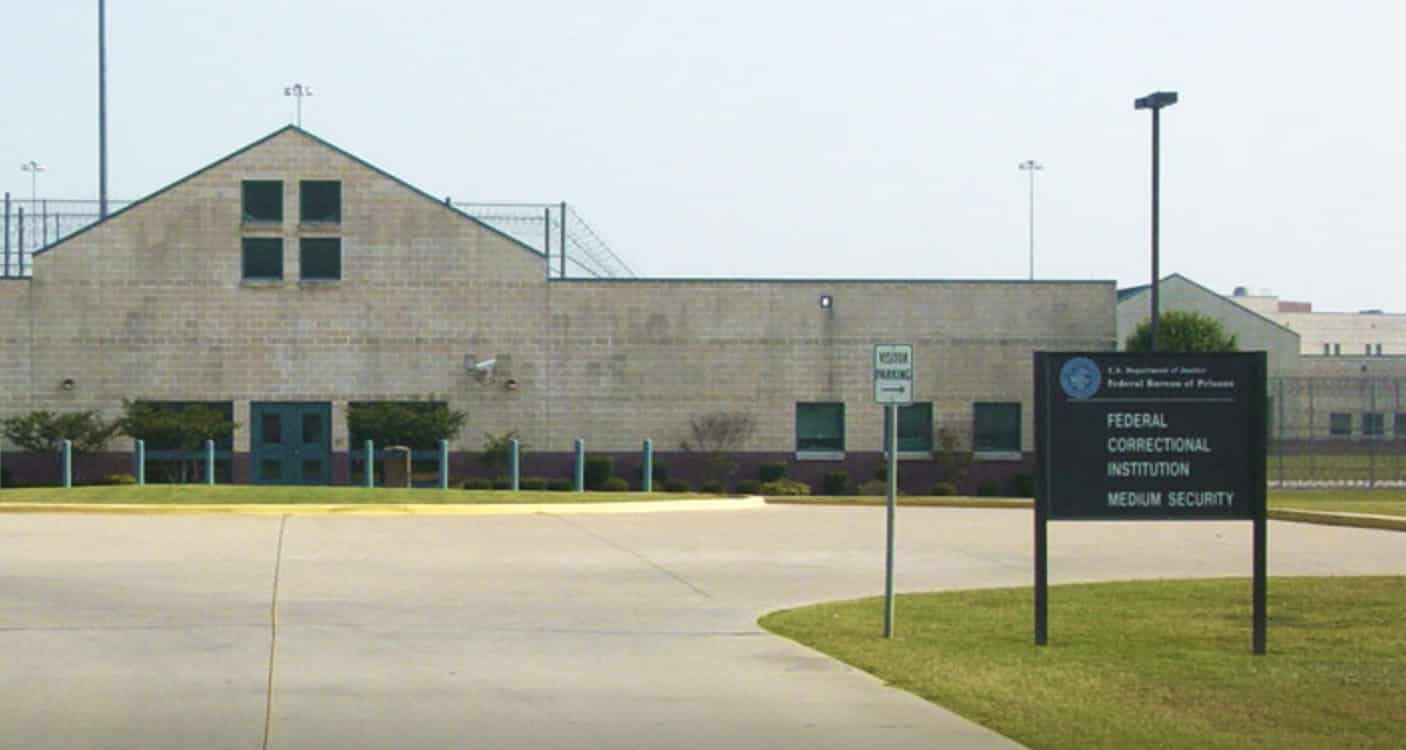 Prosecutors say a Texas man attempted to use a heavy-duty drone to bring Contraband to prisoners, including wire cutters and other equipment, as well as money, telephones, cellphone chargers, and large quantities of tobacco.

Authorities stated that a Houston man was indicted on accusations of attempting to use a heavy-duty drone to drop a bag of prohibited materials to prisoners at a federal prison in Texas.

A federal indictment against Davien Philip Turner with two counts of improperly flying an aircraft was released. Each offense carries a maximum sentence of three years in jail.

U.S. Attorney Britt Featherston said at a press conference in Beaumont that there was no indication that Turner was successful in delivering contraband with his drone, but there had been examples of such goods being dropped from drones into the federal prison complex south of Beaumont.

During the press conference, photos showed Turner attempting to bring wire cutters and other equipment,…