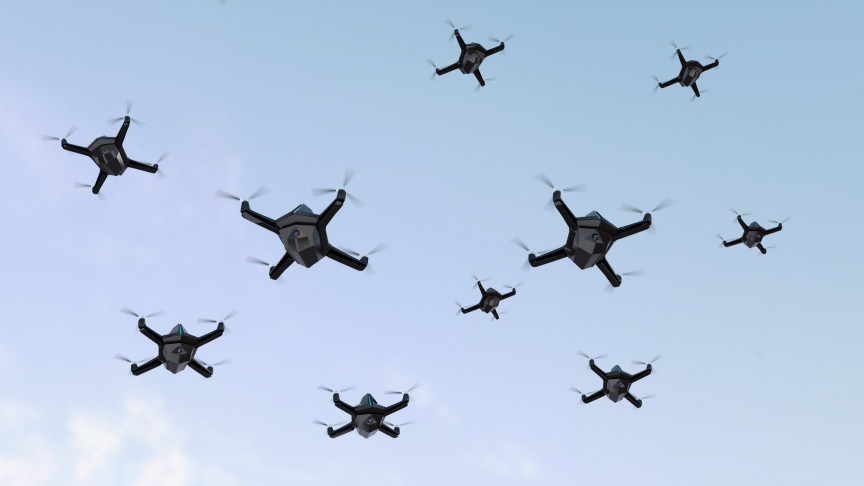 During the Global Air and Space Chiefs’ Conference 2022 that took place in London this week, Britain’s Royal Air Force chief Marshall Sir Mike Wigston said that the force’s experiments with drone swarms show they can now overpower enemy defenses making them ready for use in war, according to DefenseNews.

He further reported that over the course of three years, the RAF’s 216 Test and Evaluation Squadron and the Rapid Capabilities Office trialed five drone types in 13 experiments with various payloads, platforms and control systems and produced an “operationally useful and relevant capability.”

“The work has been challenging, but we have learned and gained a huge amount from our Mosquito program around digital design and novel manufacturing techniques,” Wigston said.