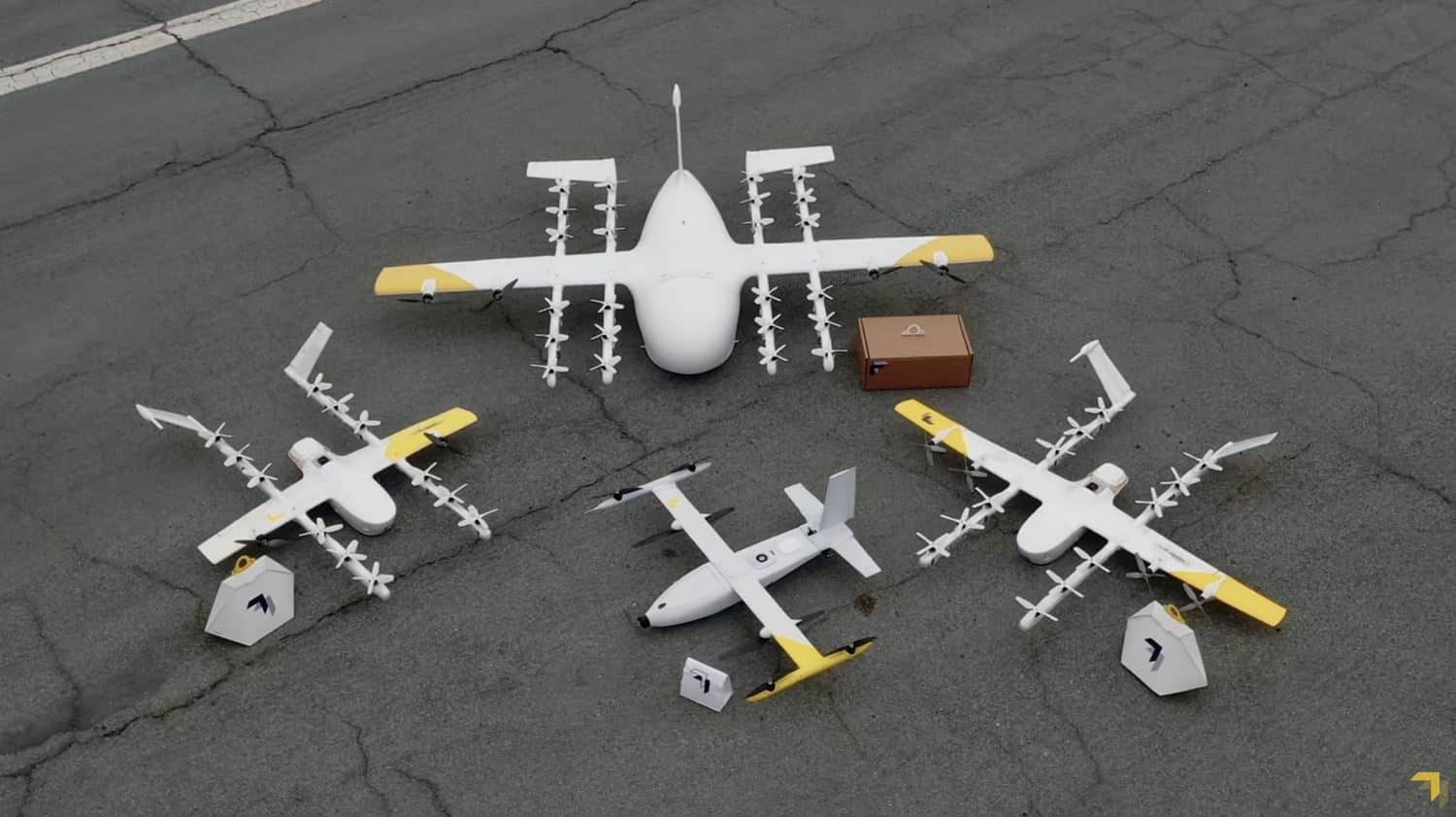 Alphabet’s Wing is working on expanding its library of delivery drones to better match the unmanned aircraft to the package and the delivery mission.

Wing, Alphabet’s drone delivery startup, revealed a range of new prototype aircraft capable of carrying a variety of payloads in a video on YouTube today.

According to the Wing, the new delivery drones would use the same core components as the unmanned aircraft currently carrying medications and other small products in the Dallas-Fort Worth suburbs.

Wing aims to right-size the drone for delivery mission

Wing CEO Adam Woodworth says the goal is to right-size the delivery sector so that the proper cargo matches a similar-sized vehicle or drone.

“Just as the ideal vehicle for carrying a ton of gravel would be a dump truck rather than a sedan, the ideal aircraft to carry a bottle of medication is not the same as the best one to deliver a gallon of milk, and neither is suited to deliver a refrigerator,”…