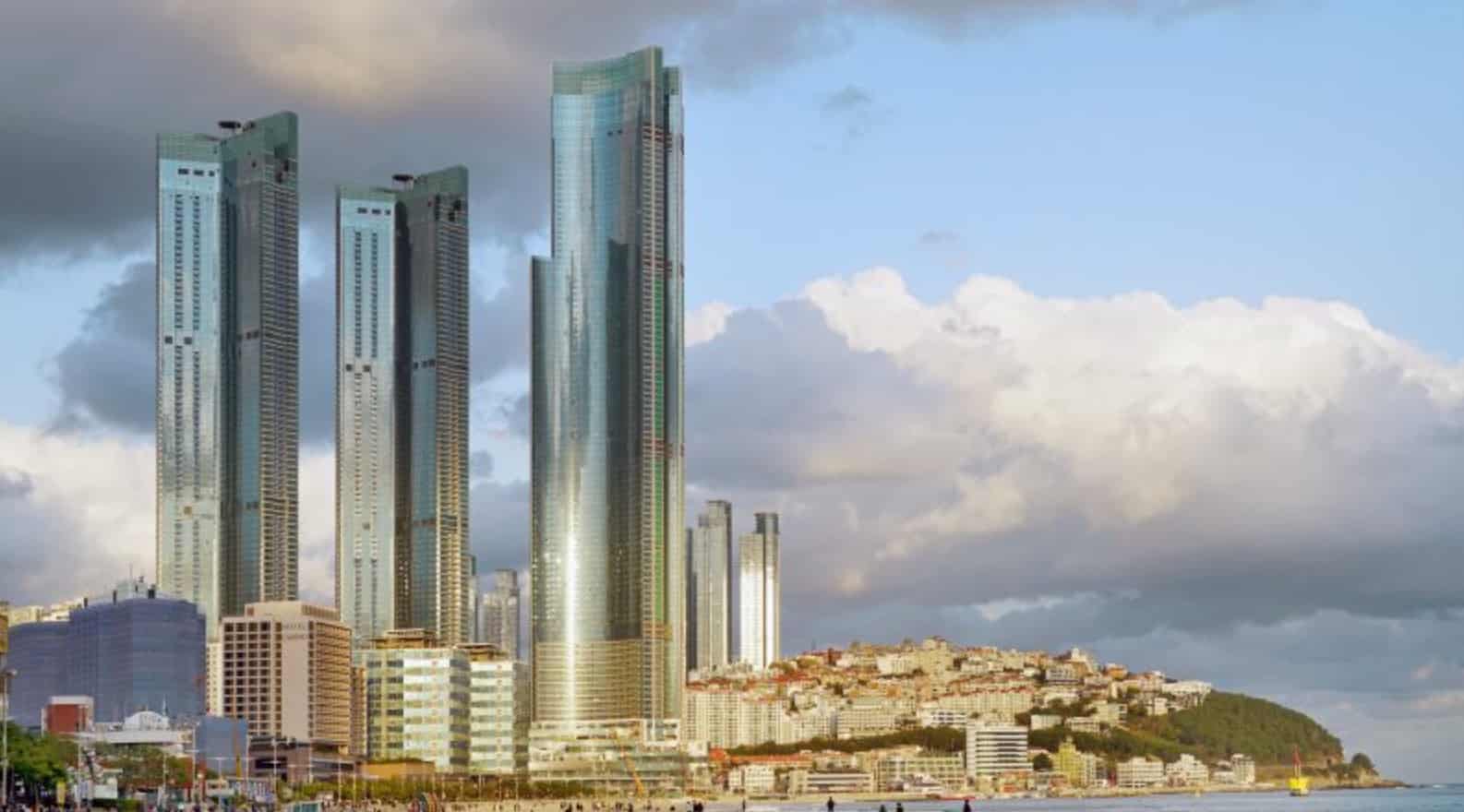 A South Korean drone pilot has been sentenced to 8 months in prison for shooting drone nude photos of various men and women. The man launched his drone from his apartment and flew it to a skyscraper about 1.5 miles away. On the way back, the drone crashed, after which the operator could be traced.

The building in question is located on a beach. Many residents of the apartments leave their curtains open at night to enjoy the view. The disadvantage is that drones can make unobstructed recordings of what is happening inside.

The problem is that very rarely can anyone be arrested unless the drone accidentally crashes. That was precisely why the drone pilot could now be caught: after someone noticed the drone, the pilot tried to make the aircraft return quickly but bumped into a balcony.

In Korea, drone-related privacy complaints are increasingly being filed with the Police. In the period…