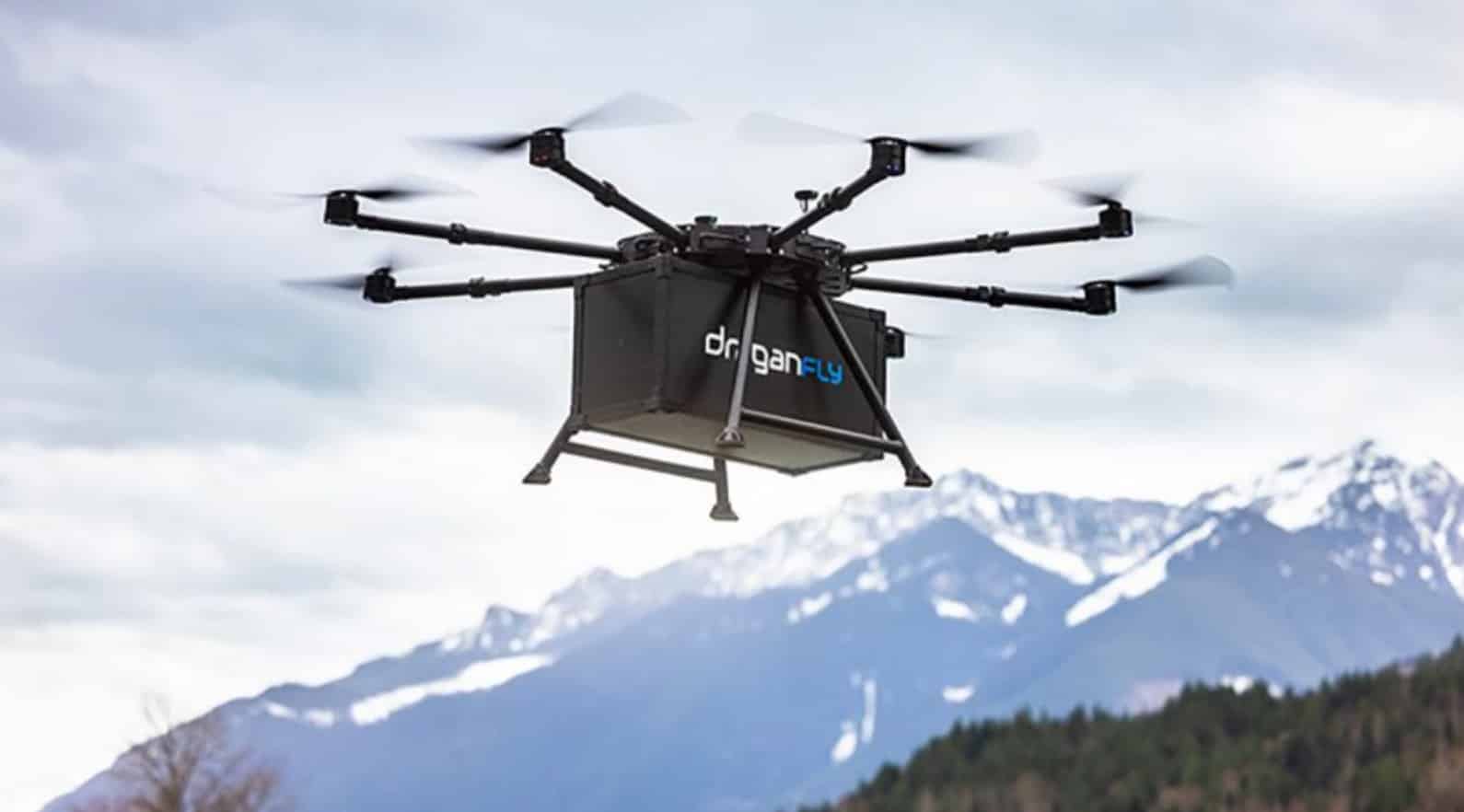 The Canadian company Draganfly has introduced a cargo drone with a payload of no less than 66 lbs. The Heavy Lift, as the drone has been christened, can cover distances of up to 19 miles. In addition to the Heavy Lift drone, Draganfly also comes with the multi-deployable Commander 3 XL drone. Both drones can be equipped with a new long-range LiDAR to map large areas.

The Heavy Lift cargo drone is intended to transport relatively heavy goods. The drone can carry payloads up to 66 lbs. Thanks to LTE, the drone can fly far beyond the visual line of sight (BVLOS) of the pilot. The maximum flight time is 55 minutes. This means that distances of up to 19 miles can be bridged. According to Draganfly, the drone can perform manually controlled and fully automatic flights.

In addition to the Heavy Lift, Draganfly also comes with a smaller system, the Commander 3 XL. This drone can be used for many different tasks. The system can…