Skip to content
Home » News » DJI Mavic 3 returns to all-time low of $150 off with 5.1K recording and RC Pro Controller

DJI Mavic 3 returns to all-time low of $150 off with 5.1K recording and RC Pro Controller 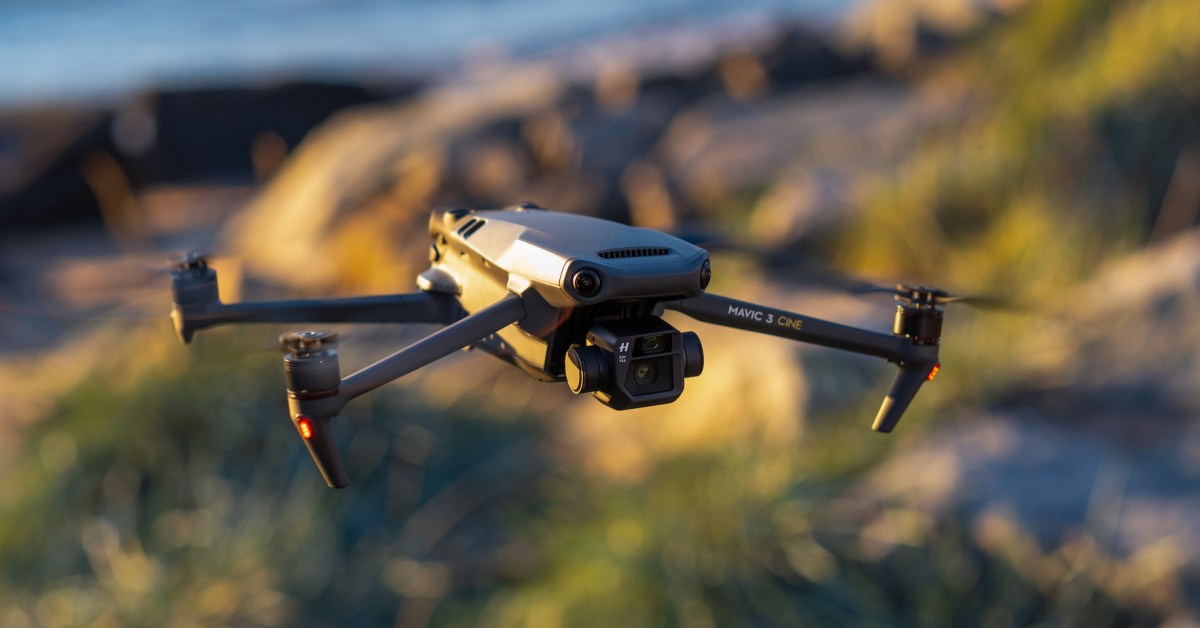 After seeing the Mini 2 drone get in on the Prime Day savings, Amazon is now discounting a quadcopter at the opposite end of DJI’s stable. Right now the flagship DJI Mavic 3 is down to $2,049 shipped from its usual $2,199 price tag. This not only marks a return to the all-time low at $150 off, but is also one of the first overall discounts to date period. The Fly More Combo version is also $150 off, as well.

DJI’s most capable consumer drone yet arrives as the new Mavic 3 following its launch late last year. The 13-gram package features a new CMOS Hasselblad camera with 5.1K video recording capabilities and marks the first drone in the brand’s stable to transmit 1080p live feeds to the included RC Pro Controller. Other notable features include a 46-minute flight time per battery, and improved object avoidance. Dive into our hands-on review over at DroneDJ and then head below for more.

A bit more affordable than the flagship offering from DJI, it’s