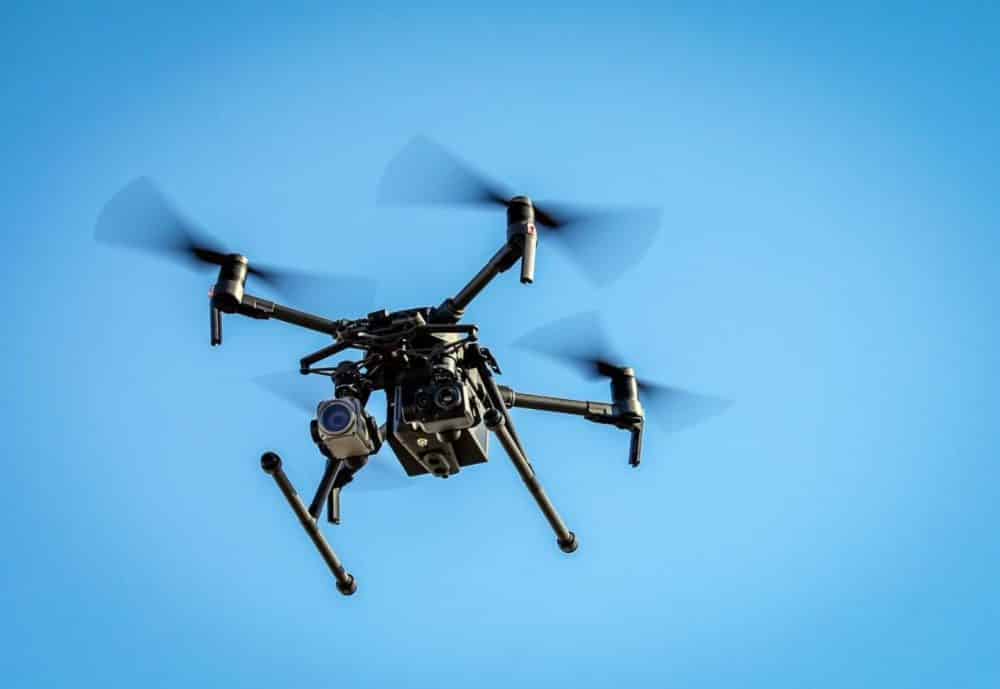 The individual was wanted in connection with a probable domestic violence incident and shooting. After an hours-long overnight search, Police apprehended the suspect on Liberty Road in Petaluma on Monday morning.

A 911 call was received Sunday before 9 p.m. from a woman who said her boyfriend had beaten her and was in possession of a gun, with dispatchers hearing gunshots in the background, according to the Sonoma County Sheriff’s Office.

Officials said deputies and Petaluma Police Department officers responded to the 900 block of Liberty, discovered the woman and family members, and reportedly brought them to a safe area.

Drone team works together with helicopter, SWAT and K-9

The department’s Henry 1 helicopter, SWAT squad, drone team, and a K-9 officer were sent to look for the offender.