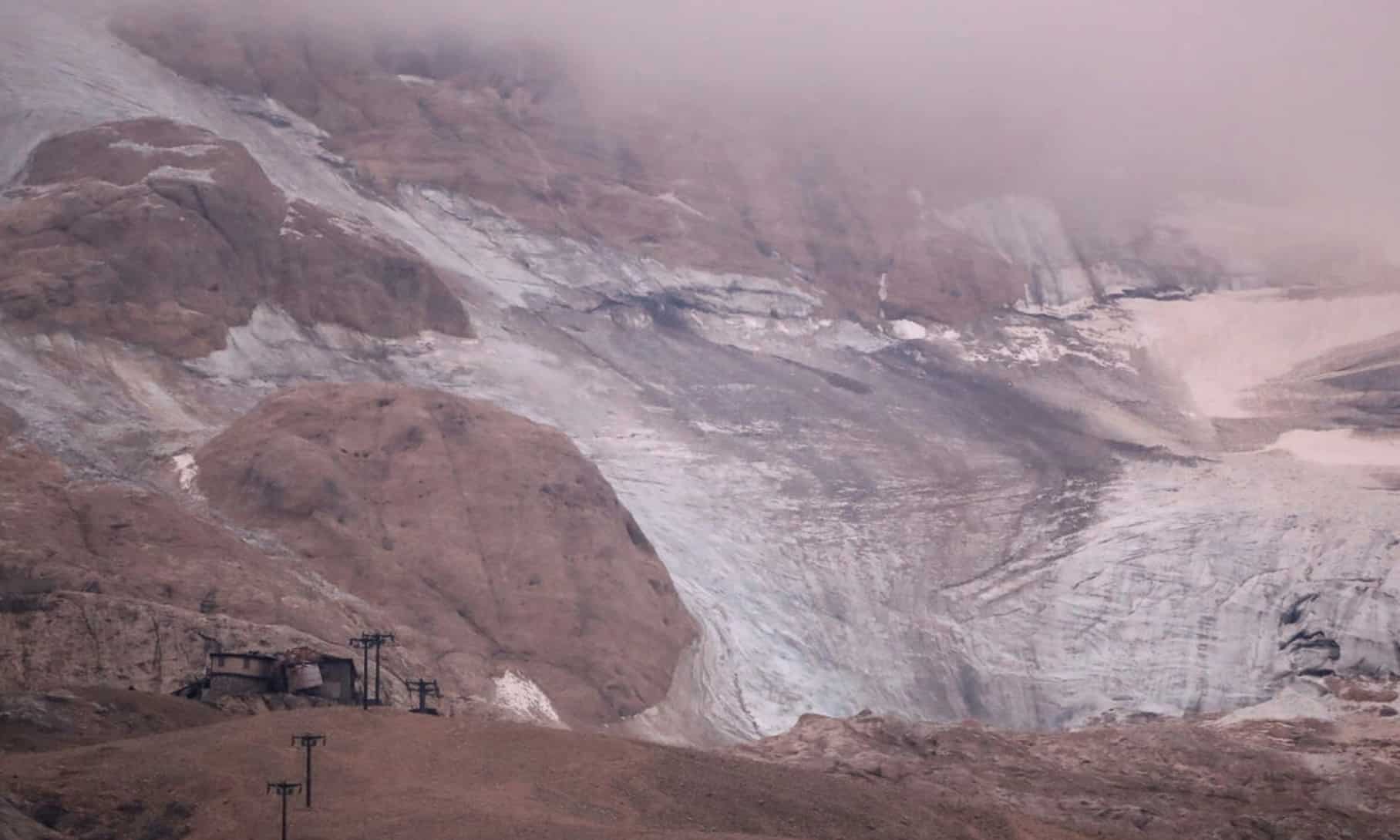 Rescuers deployed thermal drones last week to look for possible survivors trapped beneath ice after an avalanche triggered by the collapse of the Italian Alps’ biggest glacier killed at least six people and wounded eight more.

Authorities said they did not know how many climbers were injured when the glacier on Marmolada, Italy’s highest peak, broke away.

“We found bodies torn apart, in a shapeless tide of ice and debris stretching over 1,000 meters (3,280 feet),” Gino Comelli from the Alpine Rescue Service told the Corriere della Sera daily.

The accident occurred one day after the glacier’s peak reported a record-high temperature of 10 degrees Celsius (50 degrees Fahrenheit).

Emergency services spokeswoman Michela Canova told AFP an “avalanche of snow, ice and rock” hit an access path at a time when there were several roped parties, “some of whom were swept away”. The total number of climbers involved was “not yet known.”