Skylift Drones To Deliver Chemotherapy Drugs In The UK 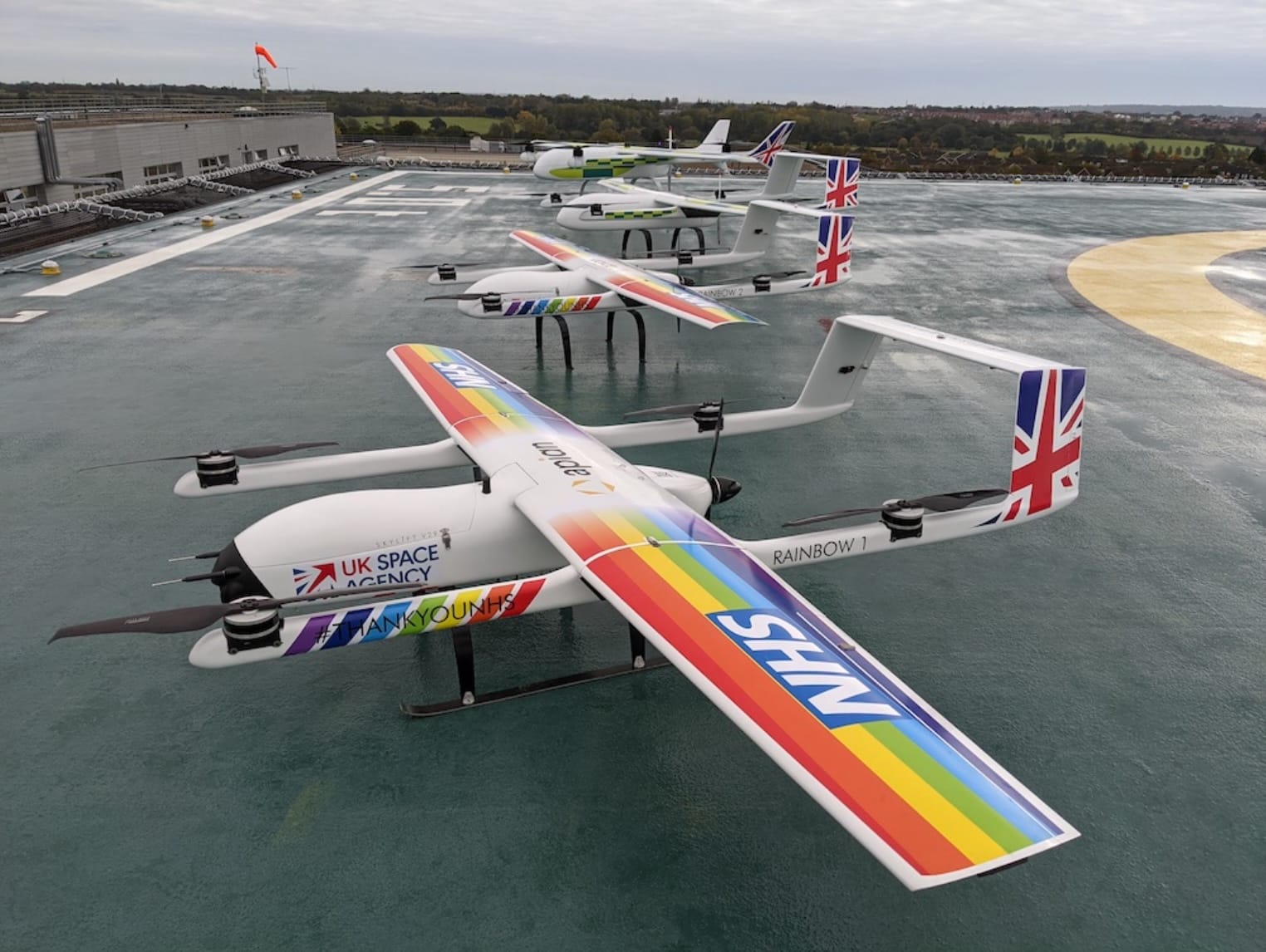 The National Health Service (NHS) of the United Kingdom has developed a fast and ecologically friendly way to deliver critical chemotherapy medications to distant communities with Skylift drones.

The NHS announced that it will begin testing the use of drones to deliver chemotherapy medications to patients in hard-to-reach areas.

Chemotherapy medications are typically delivered to remote villages by automobile, boat, or helicopter. These forms of transportation are generally slow, which can put pharmaceuticals with limited shelf life at risk.

They also emit considerable quantities of carbon. Meanwhile, Skylift drones can deliver life-saving medications to patients quickly while also assisting the NHS in its objective of being carbon-neutral.

The experiment will begin on the Isle of Wight, a two-mile-long island off England’s southern coast. Despite the island’s 150,000 inhabitants, chemo medicines must be imported from the mainland. This usually takes a four-hour…