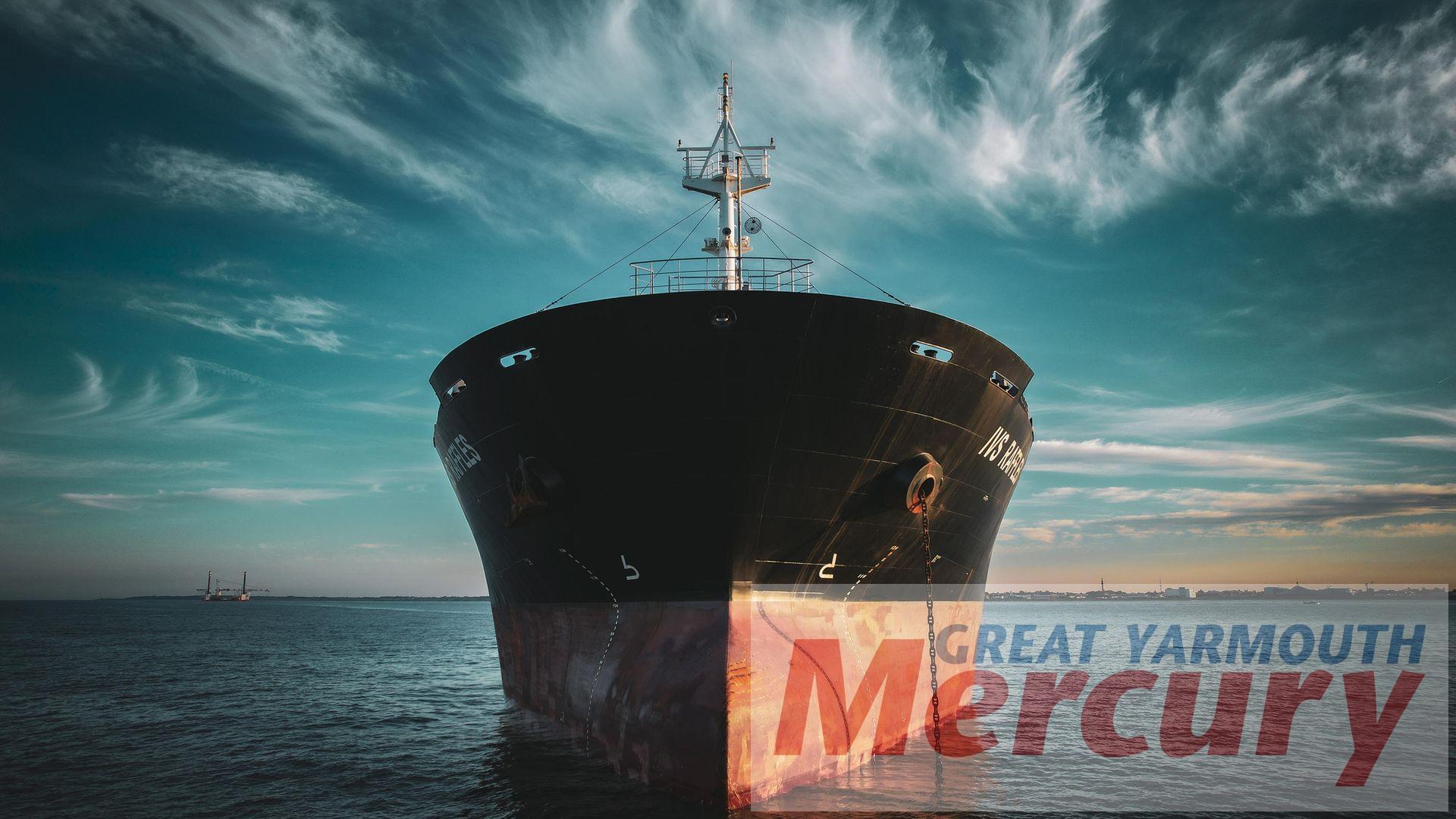 Incredible pictures are giving a different perspective of a cargo ship anchored off Great Yarmouth.

RAF Raffles has been sitting parallel to the resort’s busy Golden Mile – a giant stationery structure in contrast to the hubbub of activity on the beach.


IVS Raffles, sailing under the Singapore flag, has been turning heads in Great Yarmouth.
– Credit: lukemartinphotography

At anchor close to the shore it is visible from even from Caister, and has been drawing interest.

Among those training their lens at the cargo ship which sails under the Singapore flag was Luke Martin, from Bradwell.


IVS Raffles captured by Luke Martin, a Bradwell boatbuilder, by drone on a summer’s evening off Great Yarmouth.
– Credit: lukemartinphotography

The 33-year-old launched his drone at around 8pm on Sunday to take a closer look at the vessel that had been at anchor for four days.

A boat builder by trade he shares his…