How Army is taking technological leap : The Tribune India 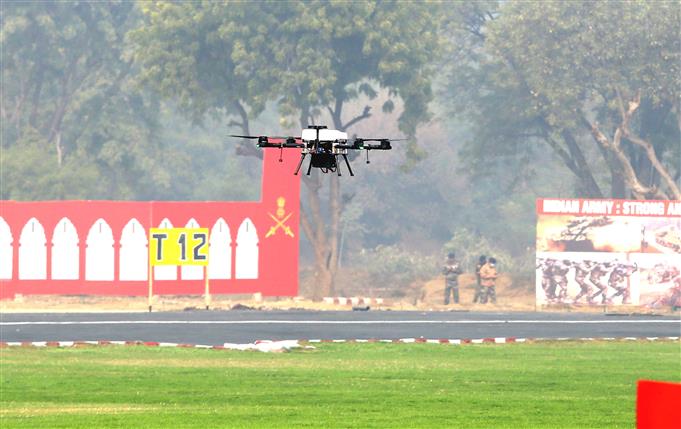 This is not the wish list of a Hollywood sci-fi movie, but is the reality of new technologies which are finding their way into the arsenal of the 1.1-million-strong Indian Army. The force has taken a technological leap to sharpen its war-fighting edge.