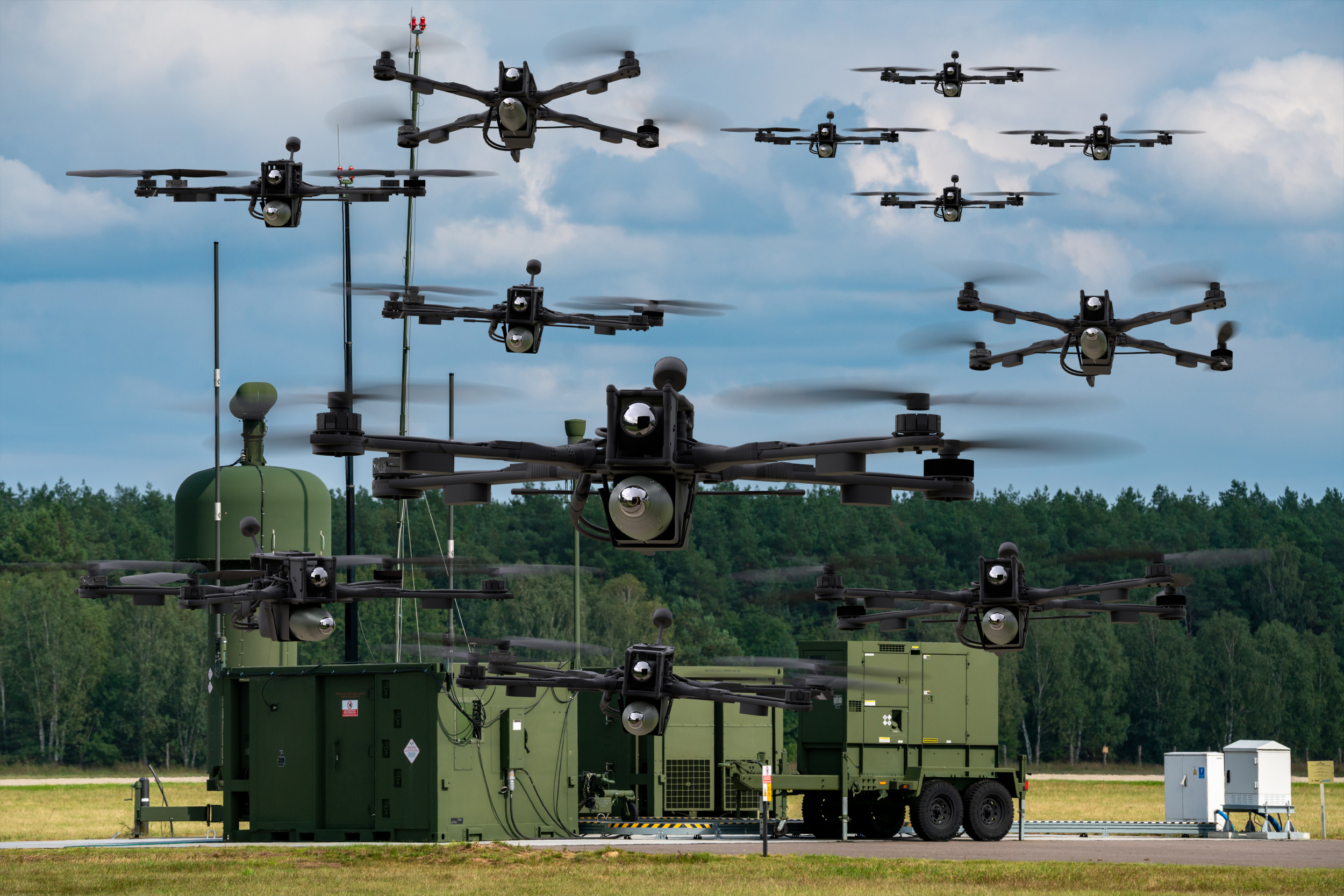 Ukraine is building an “Army of Drones” to monitor the front lines of its ongoing war against Russia.

Ukrainian President Volodymyr Zelensky’s global donation initiative United24 announced the “Army of Drones” project last week alongside the General Staff of the Ukrainian Armed Forces and the country’s Ministry of Digital Transformation. The project calls for international donors to provide funds that the Ukrainian military will use to purchase drones, as well as direct “dronations” of unmanned aerial vehicles.

In a tweet on Tuesday, Ukraine’s Minister of Digital Transformation and Vice Prime Minister Mykhailo Fedorov said that around 200 million Ukrainian hryvnia—more than $6.7 million—had already been donated to the project, alongside “dozens” of donated drones. He said that the Ukrainian army had also purchased at least two unmanned “Warmate” systems, drones that can be equipped with high explosives for kamikaze-style attacks.