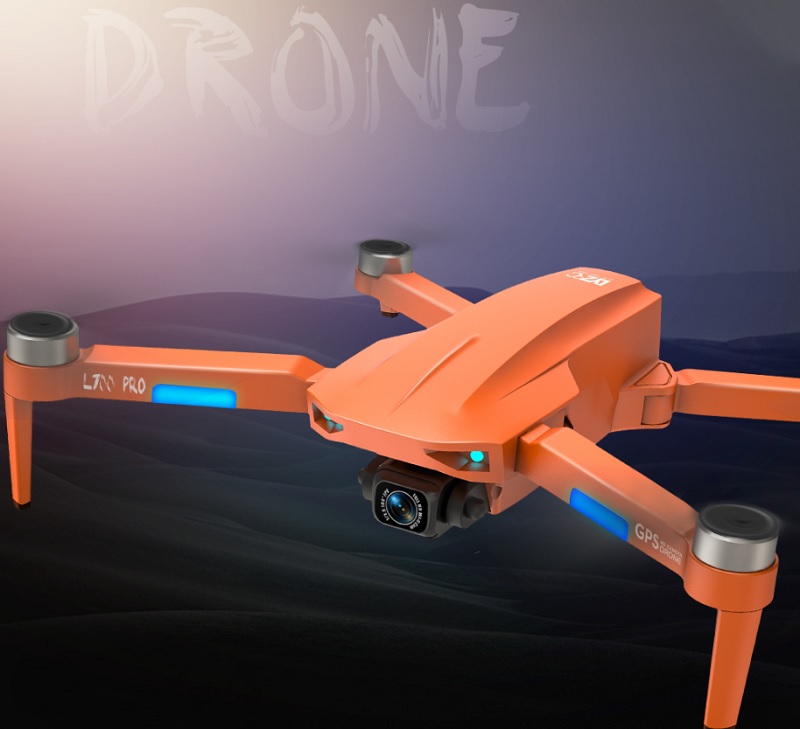 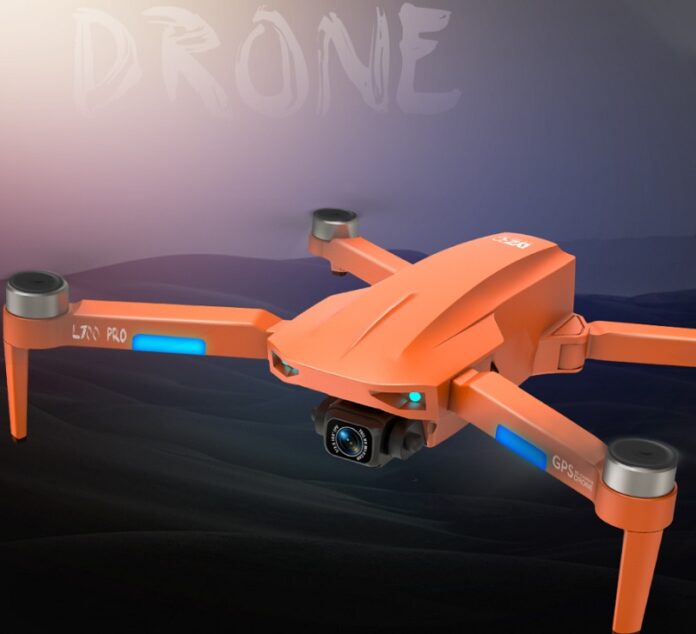 Besides the attractive price, the LYZRC L700 PRO comes with lots of beginner-friendly features such as GPS and Optical flow positioning, headless flight mode, smart flight modes, and fail-safe RTH. Furthermore, it weighs just 183.8g, putting it in the sub250g drone class which means you don’t need to register it in most countries including the US (always check your local regulation before purchase or flight).

With folded arms, the LYZRC L700 PRO drone measures just 14x16x5.5cm which makes it travel-friendly. It is available at Banggood in orange and black colours with a starting price of $79.99 with one flight battery.

According to the advertised specs, the modular 7.4V 3000mAh battery pack allows about 25minutes of flight time. The LIPO pack can be recharged in about 2hours using the included USB cable.