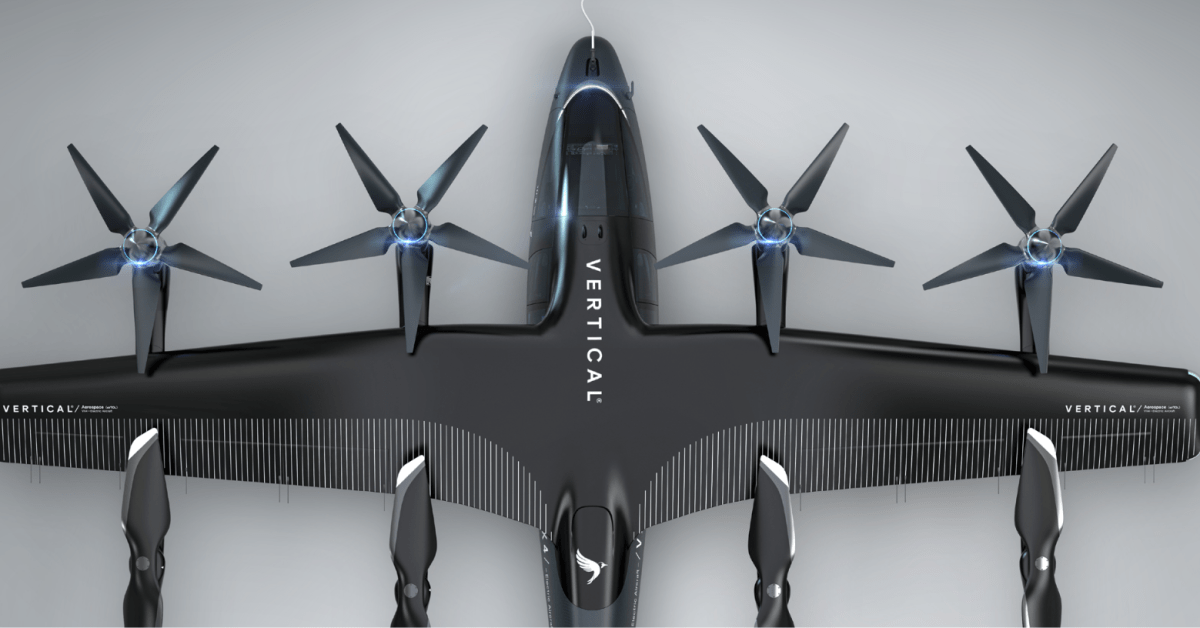 London-based developer of the VX4 electric takeoff and landing aircraft (eVTOL) Vertical Aerospace has signed on E-One Moli Energy Corp. to design and supply the ion-lithium batteries that will power its future air taxis.

Vertical revealed the link-up with E-One Moli Energy – Molicel for short – in what it called a major step in developing its eVTOL VX4 toward certification, production, and air taxi services it aims to launch in 2025. After consulting with what it called “dozens of cell manufacturers,” Vertical selected Taiwan-based Molicel as an established and continually innovating player in battery production, with clients including NASA and William’s Advanced Engineering.

Molicel will design and manufacture batteries for Vertical with a focus on deft management of thermal runaway events – a key safety detail within certification criteria – as well as cell life and re-use after they’ve become obsolete for powering aircraft….