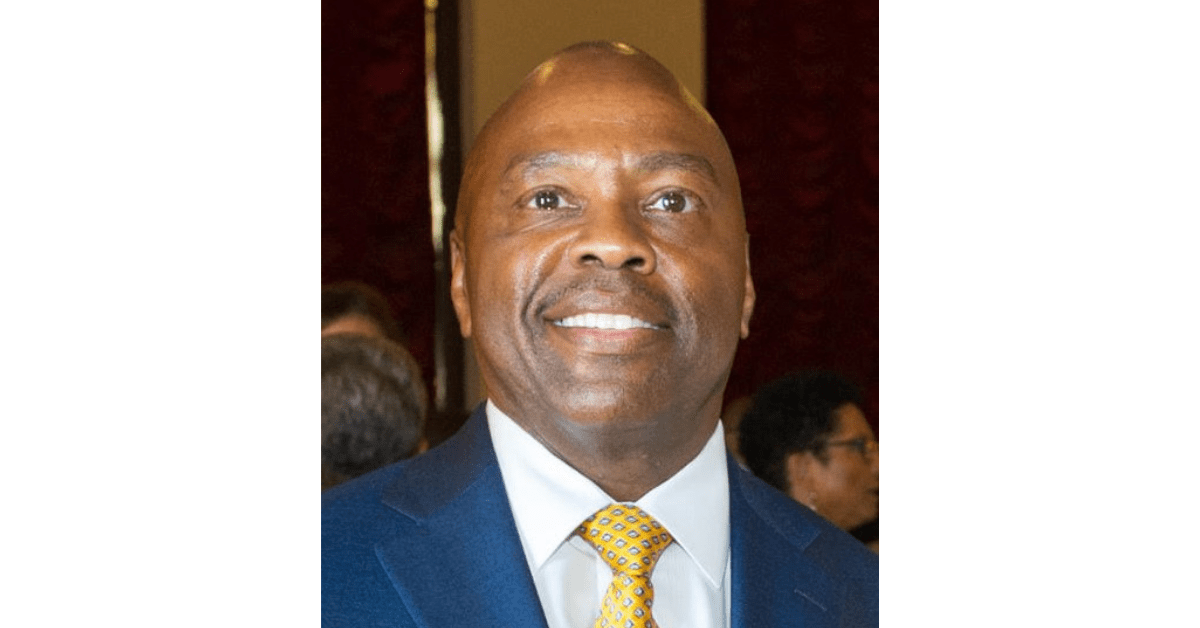 Washington’s nomination to lead the agency, and its nearly 45,000 employees, comes after Steve Dickson left the post halfway into his term at the end of March. The Trump appointee cited family issues in his resignation.

After this, Billy Nolen, the FAA’s safety chief, was named as the acting administrator.

Prior to heading the Denver International Airport, Washington was the CEO of the Los Angeles County Metropolitan Transportation Authority (Metro). At Metro, Washington managed a budget of more than $8 billion and oversaw 11,000 employees that transported 1.2 million boarding…