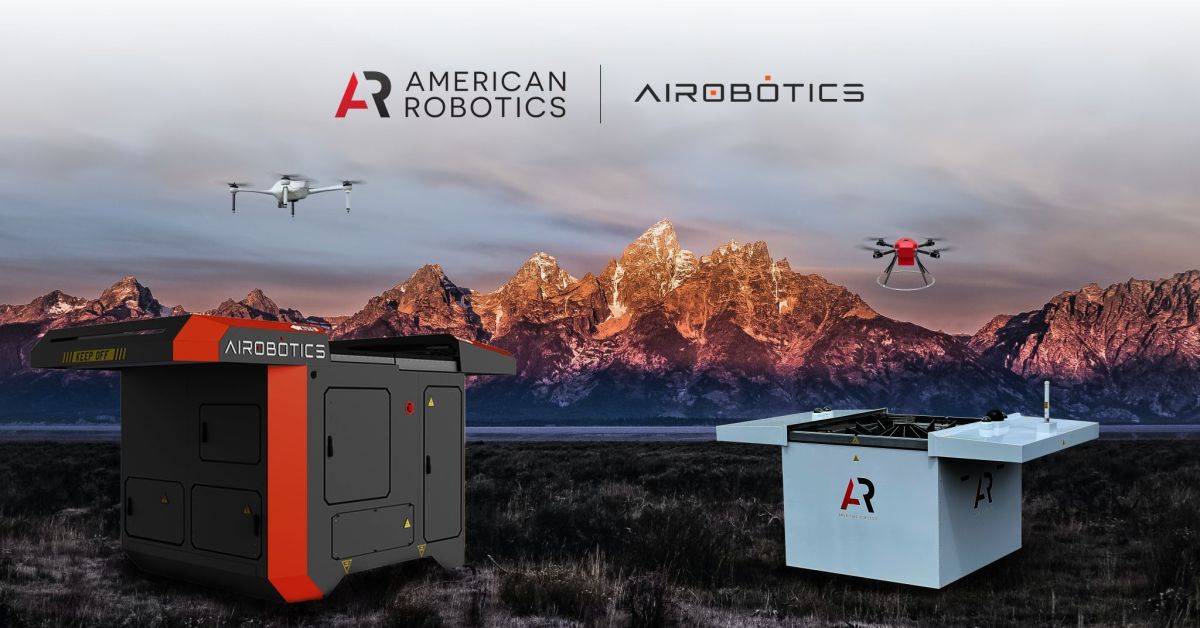 In a development that many didn’t see coming, Ondas Holdings has announced a deal to acquire drone-in-a-box solution provider Airobotics. The news comes barely a year after Ondas’s acquisition of American Robotics, a fellow player in the fully automated drone ecosystem.

The Airobotics deal is a stock-for-stock merger, which comes out to an estimated $18.4 million based on Ondas’s current stock prices. The Israel-based drone company was founded in 2014 and is known to have raised $130 million to date.

So, what went wrong?

Airobotics was regularly hailed by the media as a tech startup making waves, but industry experts have pointed out some basic flaws in the company’s business model.

DroneAnalyst’s head of research David Benowitz calls it a case of an old drone story made worse by a tightening VC market. He points out that Airobotics tried to accomplish way too much (fully autonomous drone-in-a-box) before building the foundation, i.e., just…