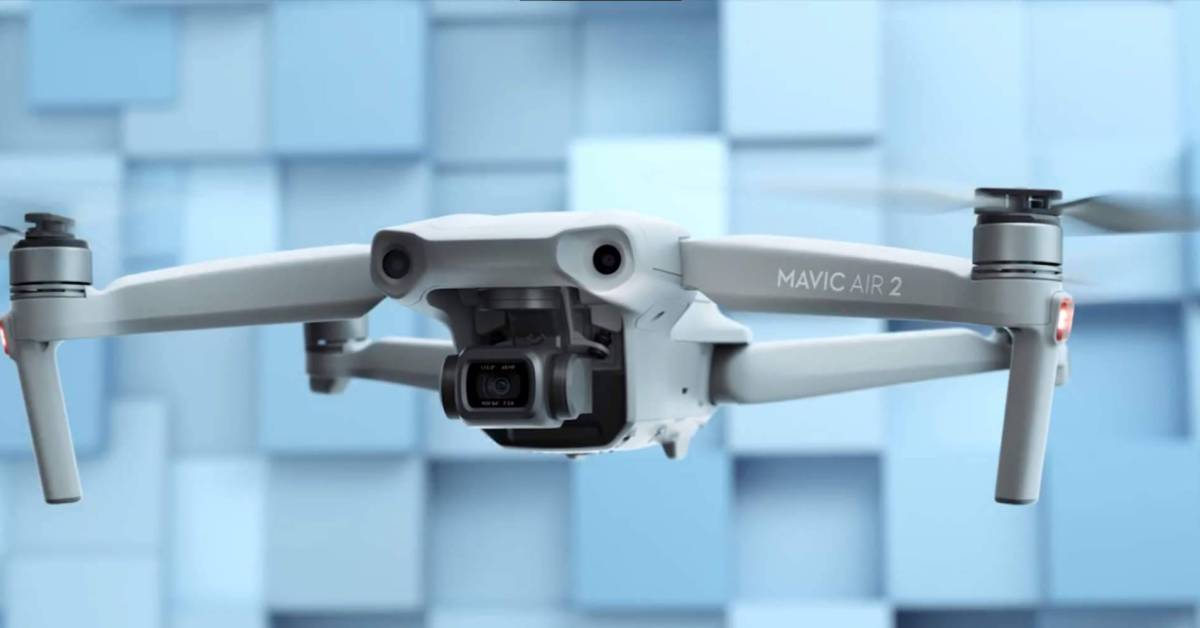 A new firmware version is being rolled out today for the DJI Mavic Air 2. The update comes barely a month after the drone saw its last firmware refresh.

Aircraft firmware v01.01.09.20 is now available for the Mavic Air 2 drone, along with remote controller v04.11.00.34. The recommended DJI Fly app version for this update is 1.6.8. But it’s worth highlighting here that DJI has already released v1.6.9 of the Fly app to fix certain issues and optimize the overall app quality.

Coming back to the drone firmware, this update brings about only a small new addition: It adds support for Japanese Remote ID requirements. Similar updates were released for Mini 2 and Air 2S drones also recently because Remote ID laws have now come into effect in Japan.

Though the firmware released today doesn’t affect users in North America and Europe, DJI still recommends you keep your devices updated to the latest versions for a better flying experience.