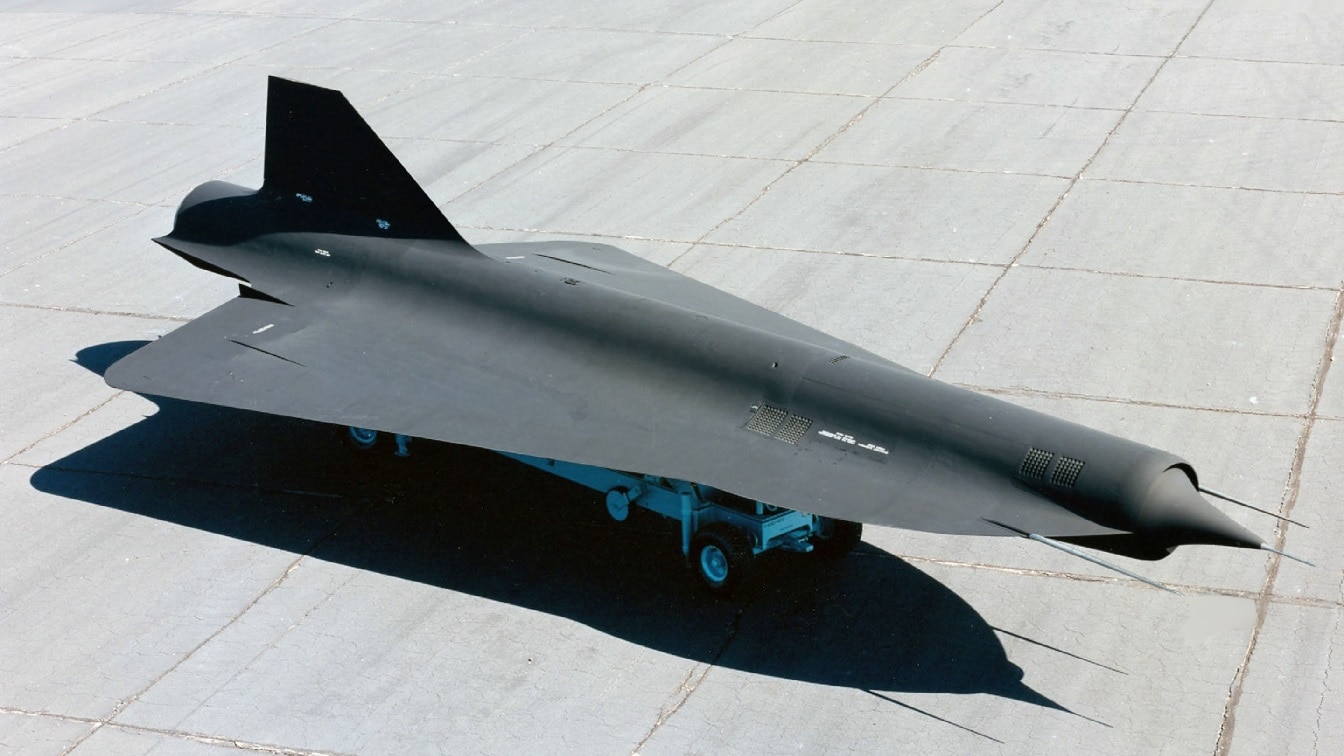 The Lockheed D-21 Was More Than a Mini-Version of the SR-71 Blackbird – The concept of “military drone” is one that is often associated with the 21st century, but actually dates back more than a century. In fact, the first drones were essentially radio-controlled target aircraft that took flight during the First World War.

Fast forward a half-century, and the technology had advanced considerably.

Meet the D-21 – The Drone Designed to Spy on China

During the Cold War, Lockheed developed the D-21, a supersonic reconnaissance drone that could be launched from the back of an M-21 carrier aircraft – a variant of the Mach 3+ A-12 spy plane. Originally designed for the Central Intelligence Service (CIA) and the United States Air Force surveillance missions over particularly hostile territories, the D-21 was a remotely piloted aircraft (RPA) that utilized technology from the A-12/YF-12/SR-71 “Blackbird” family of high-speed manned planes.

As with the other members…