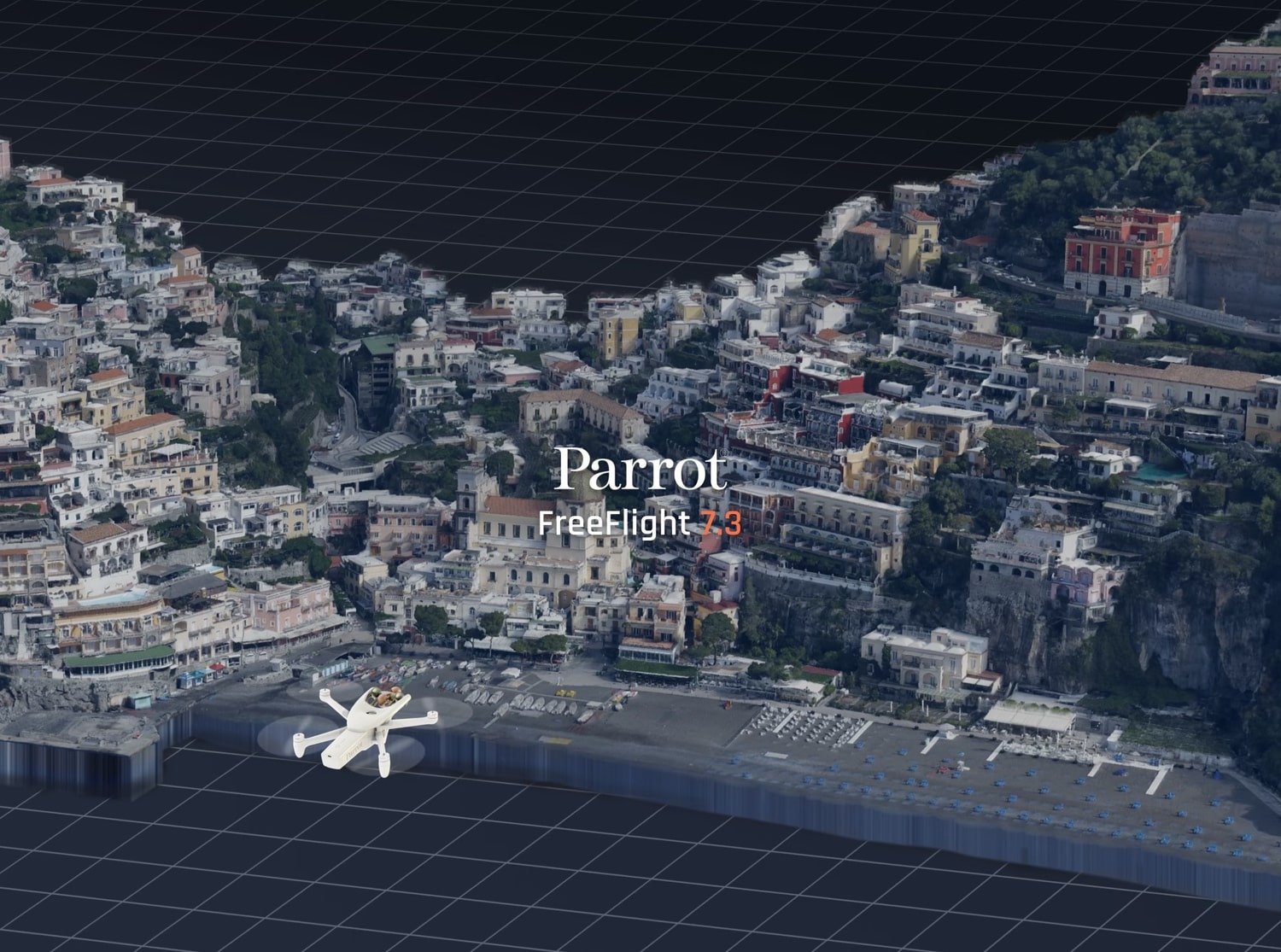 French drone maker Parrot just released a new updated FreeFlight 7.3 app that includes no less than 595 bug fixes. The company calls it the biggest step forward since the release of the ANAFI AI drone.

Parrot abandoned the consumer drone market in favor of the more lucrative and less competitive market for government and enterprise customers.

The FreeFlight app is the main software application used to control drones such as the ANAFI AI and ANAFI USA.

The newly released software update for FreeFlight 7 is still targeted just at ANAFI Ai owners. All other existing Parrot drones will continue to use FreeFlight 6.

In version 7.3 of FreeFlight, there is now a “Touch & Fly” option, in addition to other flying improvements. The latest update, which may be found here, is now version 7.3, and it supersedes version 7.2, which was released in April 2022.

Unfortunately for Android users the new FreeFlight 7.3 app is only available for iOS devices.