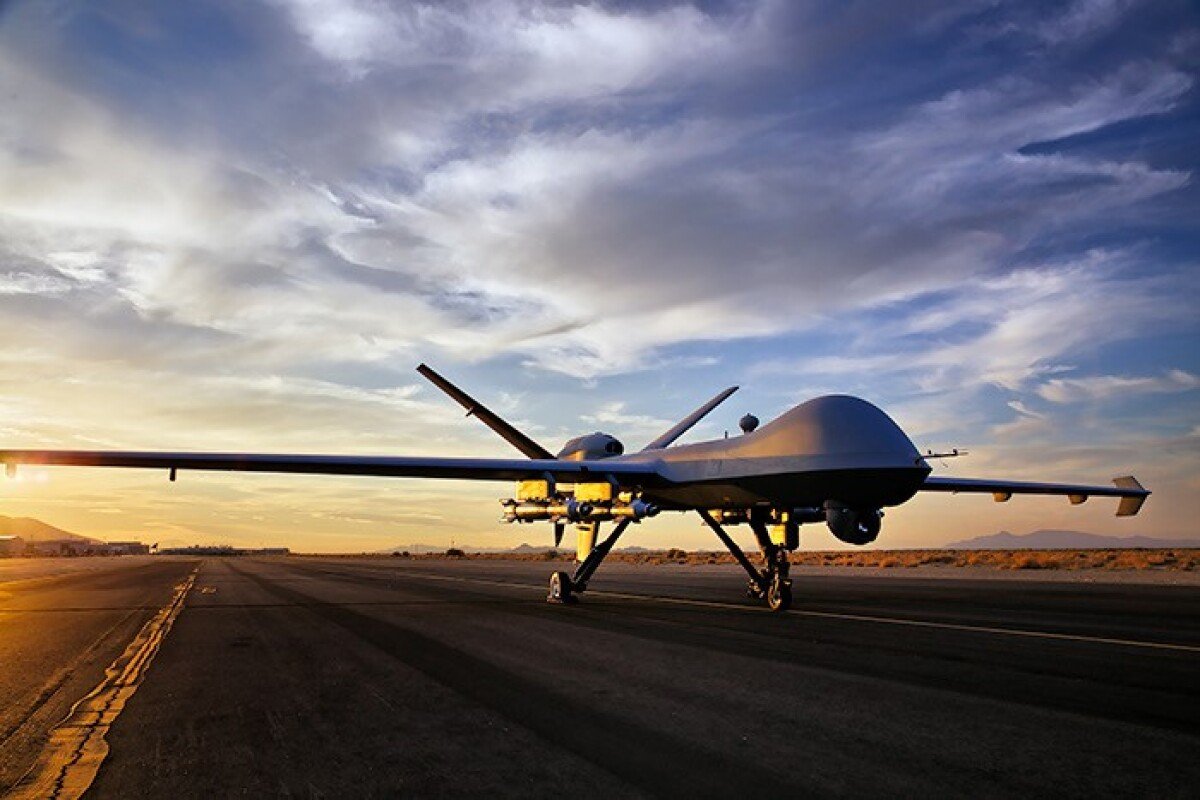 While China continues its aggressive posturing against the island state of Taiwan, the latter is focused on bolstering its military capability.

In a technological breakthrough, its indigenously developed drone ‘Teng Yun 2’, pitched as Taiwan’s MQ-9 Reaper UAV and looking quite similar to the US counterpart, has achieved a new milestone paving the way for its induction.

The Teng Yun 2, or “Cloud Rider,” developed by Taiwan’s premier military research organization, the National Chung-Shan Institute of Science and Technology (NCSIST), reportedly took off from the country’s eastern Hualien Air Base at 6:46 p.m. on June 25.

It continued north along the east coast, following…