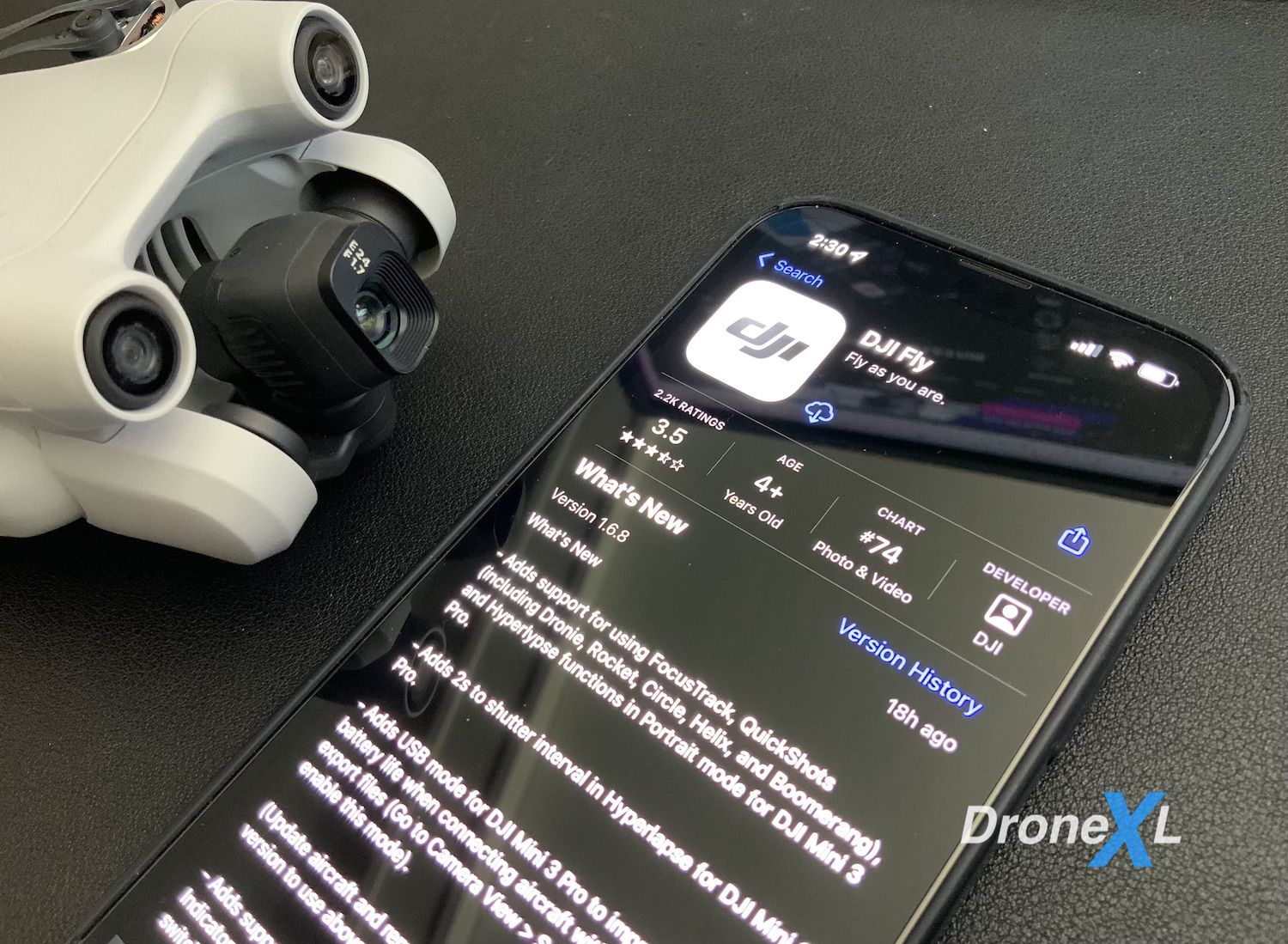 A new version of the DJI Fly app has been made available by the world’s largest drone maker, DJI. The new DJI Fly app version v1.6.8 primarily benefits pilots who fly the DJI Mini 3 Pro.

The Fly App is currently the primary operating system for all of DJI’s prosumer and consumer-oriented drones. It works with the recently released DJI Mini 3 Pro and the Mavic 3, the DJI Air 2S and Mavic Air 2 as well as their predecessors, the DJI Mini 2 and DJI Mavic Mini.

The latest update for the DJI Fly App comes with version number v1.6.8 and supersedes the recently published version v1.6.6 that was issued in the middle of June 2022.

In contrast to the previous version, which primarily catered to users in Japan owing to the new Remote ID restrictions that took effect in that country, the most recent update adds additional features that are applicable to users all around the world.

The first and probably…