Skip to content
Home » Reviews » The Soul Of A City Without People, A Impression Of Ukraine

The Soul Of A City Without People, A Impression Of Ukraine 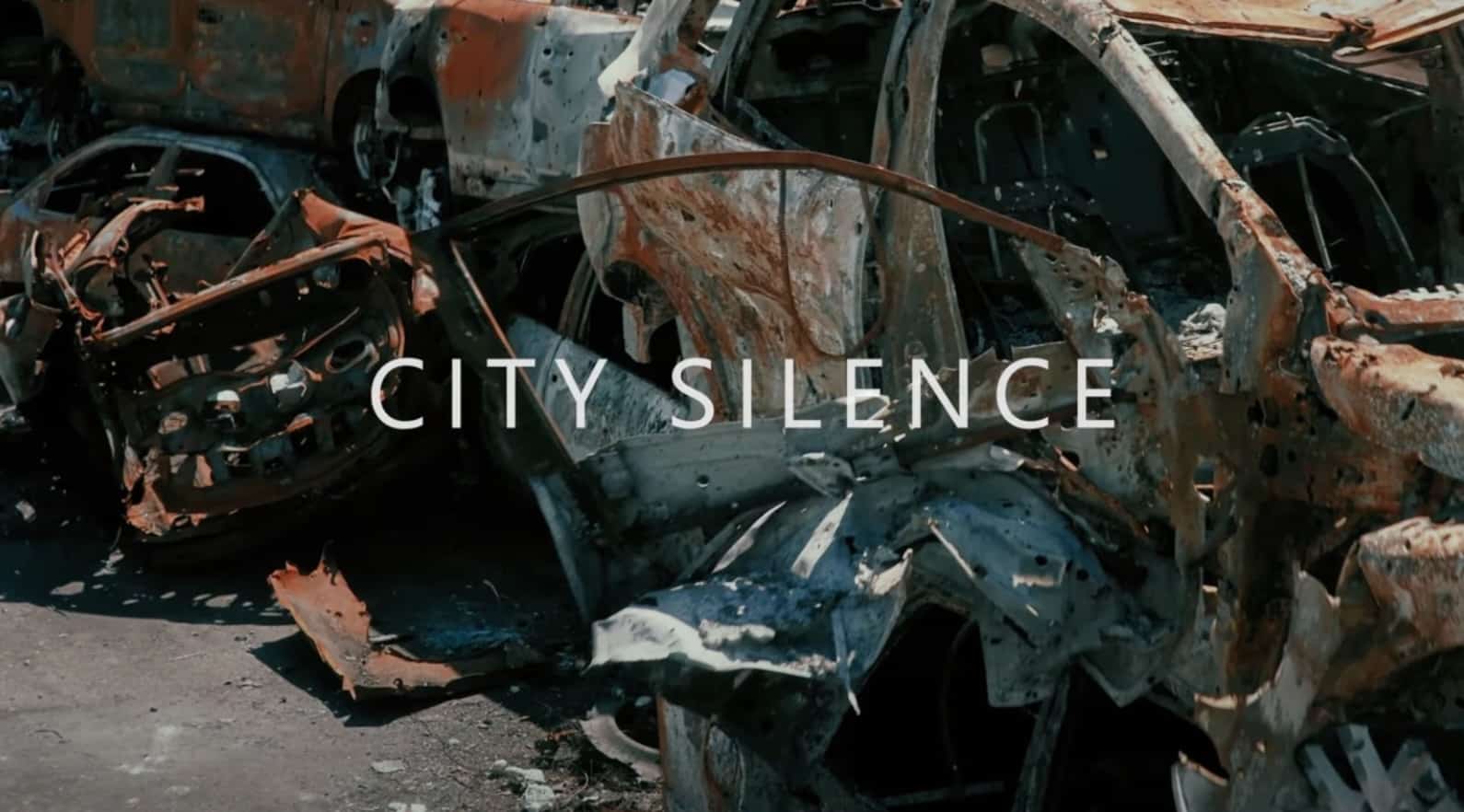 On TV and social media, you have seen a lot of drone images of the devastation in Ukraine in recent months. Filmmaker Smakadron decided, in his own cinematic way, to portray the havoc in the cities of Irpin, Bucha, and Gostomel, using drones. The result is the Drone Video, “The Soul of a City Without People.”

The video focuses on three cities: Irpin, Bucha, and Gostomel. The three cities, located just northwest of Kyiv, were hardest hit by the Russian offensive against the national capital, which was successfully repulsed by Ukrainian forces but killed thousands of civilians.

“What does the soul of a city look like without people? What do people’s phantoms feel in their own homes, when they wander endlessly around it? The filmmaker writes in the video: “How would you feel if you closed your house for the last time?”

The aerial images were made with a DJI Mavic 2 Pro. Smakadron used a Sony…