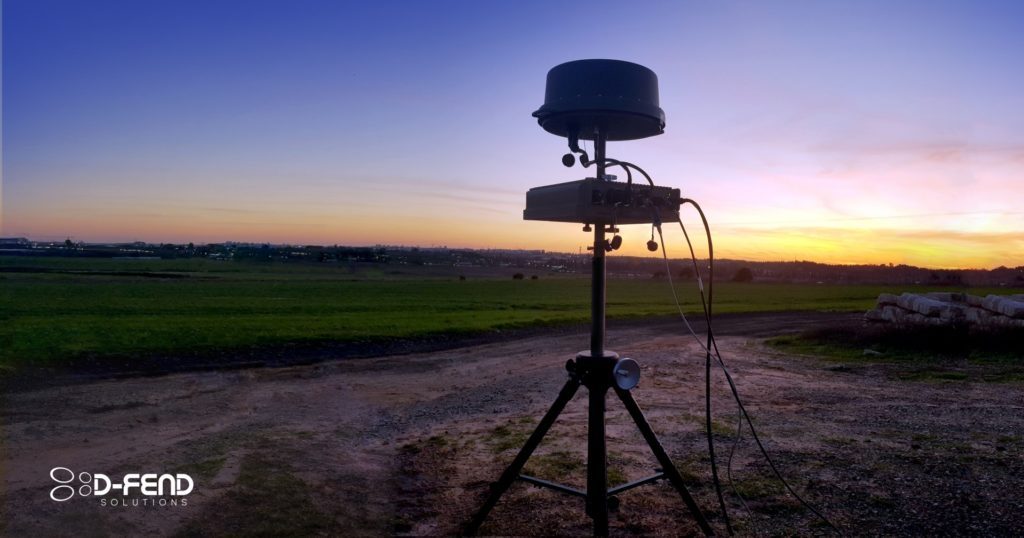 As the usage of unmanned aerial vehicles (UAVs) proliferates across the globe, so too does the number of incidents in which drones are spotted flying, either innocently or with bad intent, in airspace where they shouldn’t be.

In recent notable incidents, unauthorized drone flights have caused a 20-minute disruption of a soccer match in the UK; resulted in the cancellation of an International Music Festival in Hamburg, Germany and caused the Irish Aviation Authority to revoke a pilot’s certification after the pilot flew a drone too close to a stadium in Cork where singer Ed Sheeran was performing.

Seeking to maintain a comprehensive record of drone incursions on an international basis, Israel-based counter-drone technology provider D-Fend Solutions has launched the Drone Attack & Incident Tracker on its…