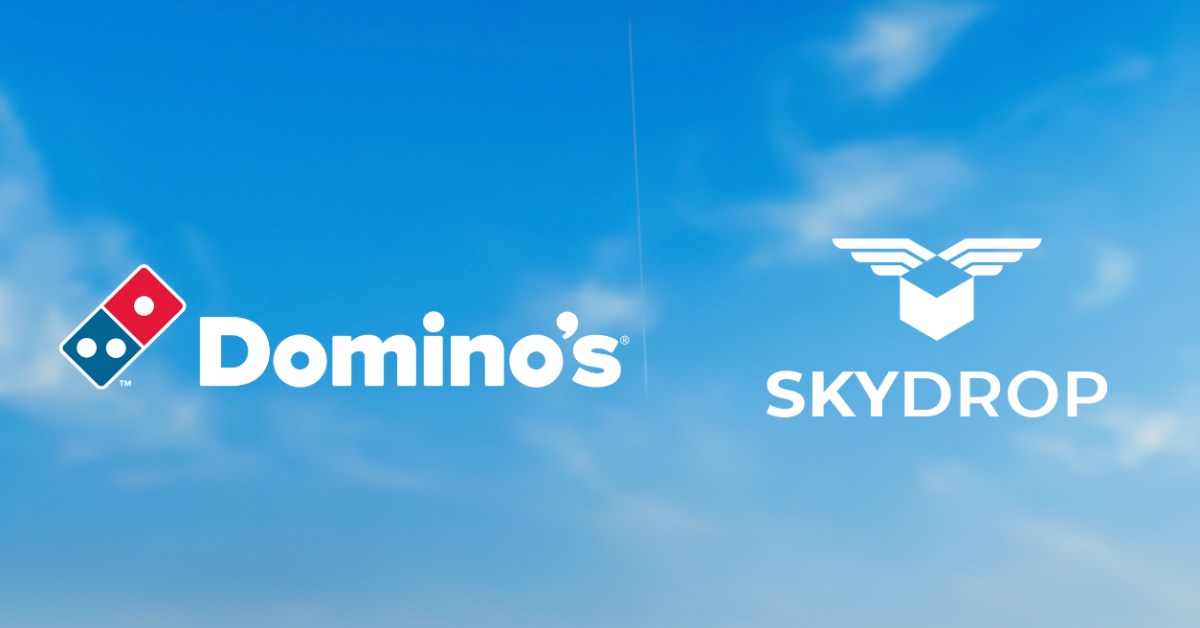 Last-mile drone delivery company SkyDrop has completed production of the fleet of UAVs it will use to transport Domino’s pizza orders to customers in New Zealand, bringing it closer to the launch of services the two companies announced earlier this year.

Debut of SkyDrop’s drone deliveries for Domino’s in New Zealand has been a while in coming. The companies announced the formal deal to prepare aerial services in the country in January, and had been involved in an earlier exploration phase prior to that. In addition to the convenience the operation will provide, commencement of regular flights will carry a bit of symbolic significance in a country that staged the world’s first pizza delivery by UAV back in 2016.

Though no hard date has yet been announced of when that will officially get under way, SkyDrop – formerly called Flirtey – says it has taken important steps toward the launch.

First of those is completed production of the