Guadalupe PD to use drone to track illegal fireworks 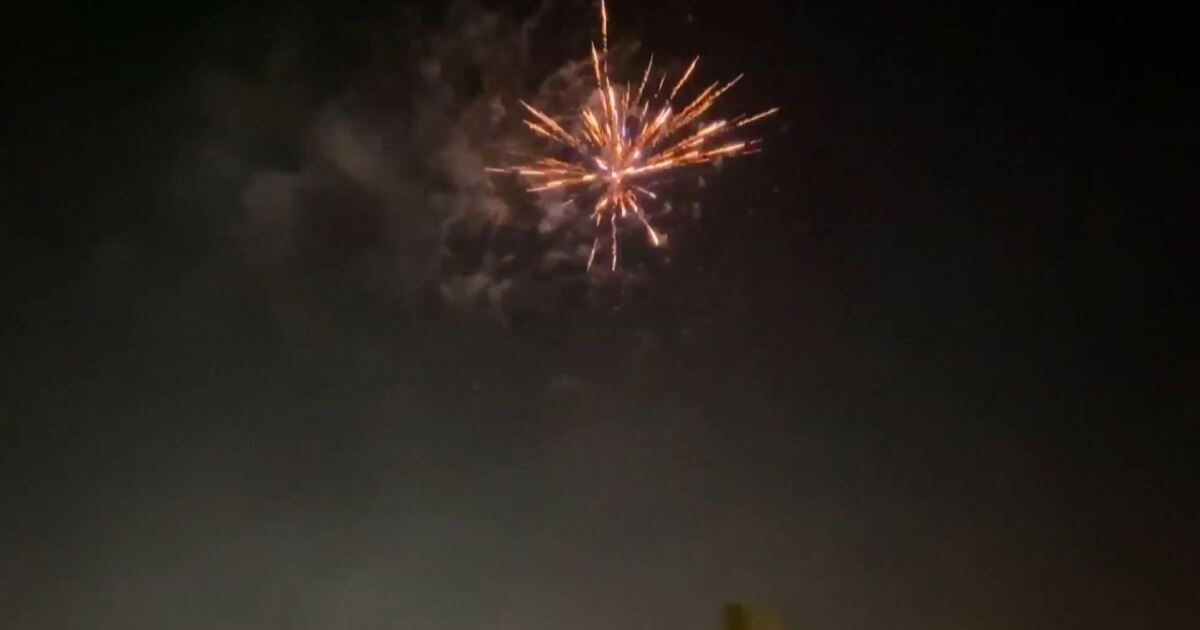 Another local police department plans to use drones to crack down on illegal fireworks around the 4th of July.

The Guadalupe Police Department announced it will be working with the fire department to utilize a newly-purchased drone to identify locations where illegal fireworks are being set off.

In a Facebook post, the department said, “The city hopes to better handle the use of illegal fireworks this season for the benefit of the public, police officers and firefighters as well as be able to reduce the risk of wildfires and the impact fireworks have on noise-sensitive residents and animals.”

The City of Guadalupe allows for the use of “Safe and Sane” fireworks but only between 11 a.m. and midnight on July 4.

The use of all other fireworks is illegal and people who are caught setting off illegal fireworks in Guadalupe could be hit with a $1,000 fine.