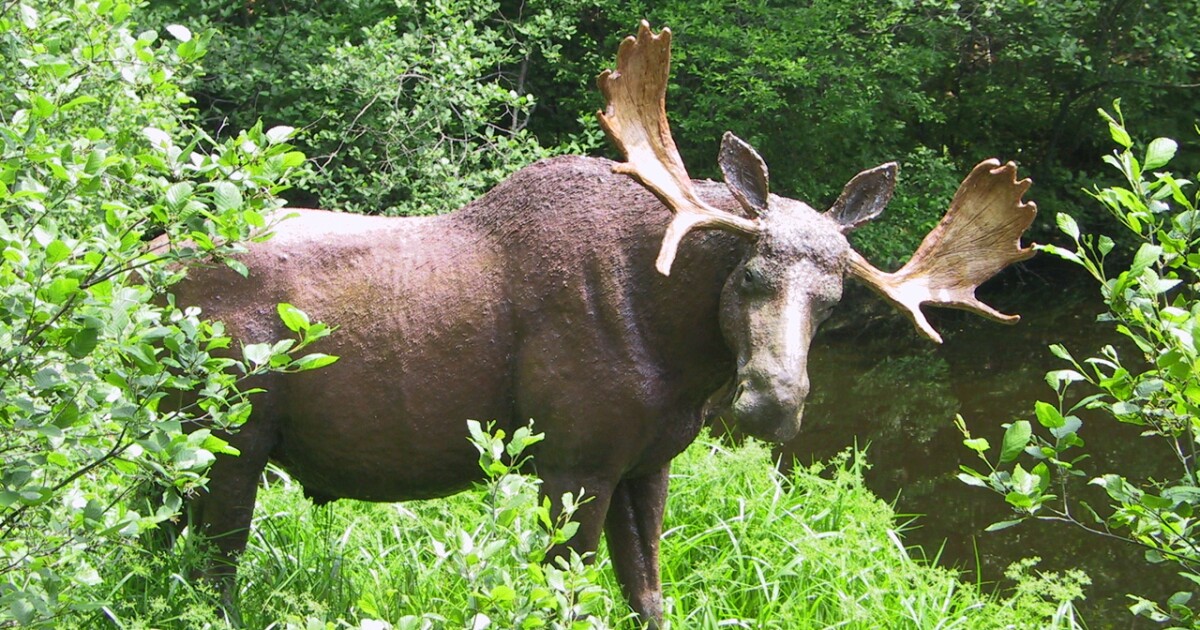 As the effects of climate change grow more severe, New Hampshire’s moose population is taking a big hit, declining by 47 percent from 1990 to 2017.

To get a more accurate count of the state’s moose population, researchers, along with state officials, will use drones and trail cams as part of a new moose surveillance program, which started last week and will continue for three years. Usually, Fish and Game relies on moose observations from deer hunters to gauge the population size.

“This is an iconic species of the Northeast. And so it’s really imperative that we spend energy and time trying to monitor them to the best of our ability,” said Remington Moll, assistant professor of Natural Resources and the Environment at the University of New Hampshire.

Shorter, warmer winters in recent years have created a thriving environment for ticks.

“These ticks draw out a huge amount of blood, and it really reduces the condition of the moose,” he…