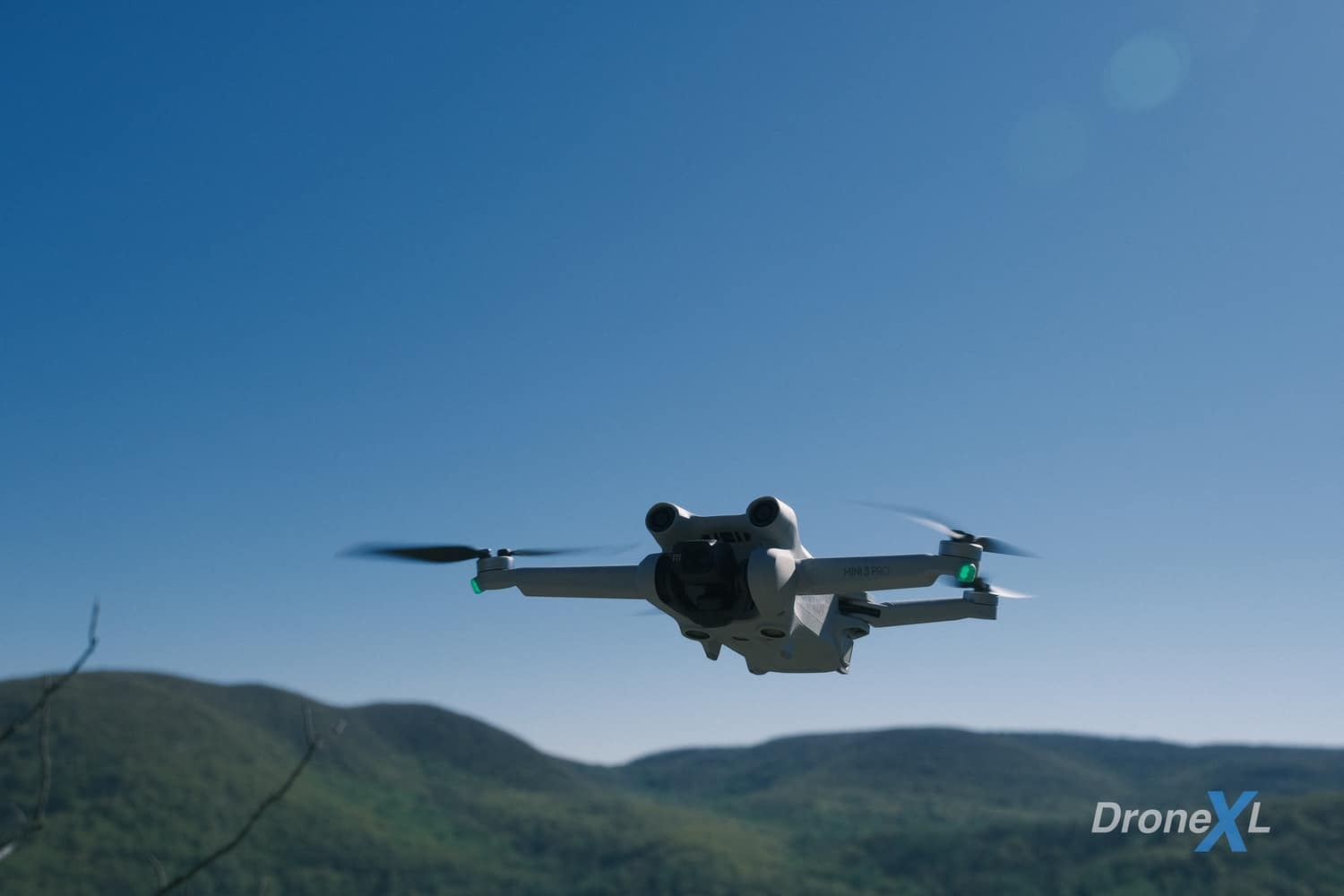 A Dutch drone pilot was shot at on Friday while he was flying his unmanned aircraft. This is reported by the Police. The drone was undamaged, but the man, who is from the city of Tholen in the Netherlands, was injured in the arm as a result of the shooting. The man has since filed a complaint. Police are now looking for possible witnesses to the incident.

The incident took place on Friday around 12:30 pm in the vicinity of the Gemaalweg in Tholen. While the man was flying his drone, two loud bangs were heard. Initially, the drone pilot thought that his device was being shot at, but that turned out not to be the case: the drone turned out to be okay.

Only later did the man discover that his arm was injured. A bullet was discovered at the hospital, probably from a firearm. Fortunately, the injuries were not very serious. Police may call on witnesses to come forward.

It is not the first time that a drone pilot…