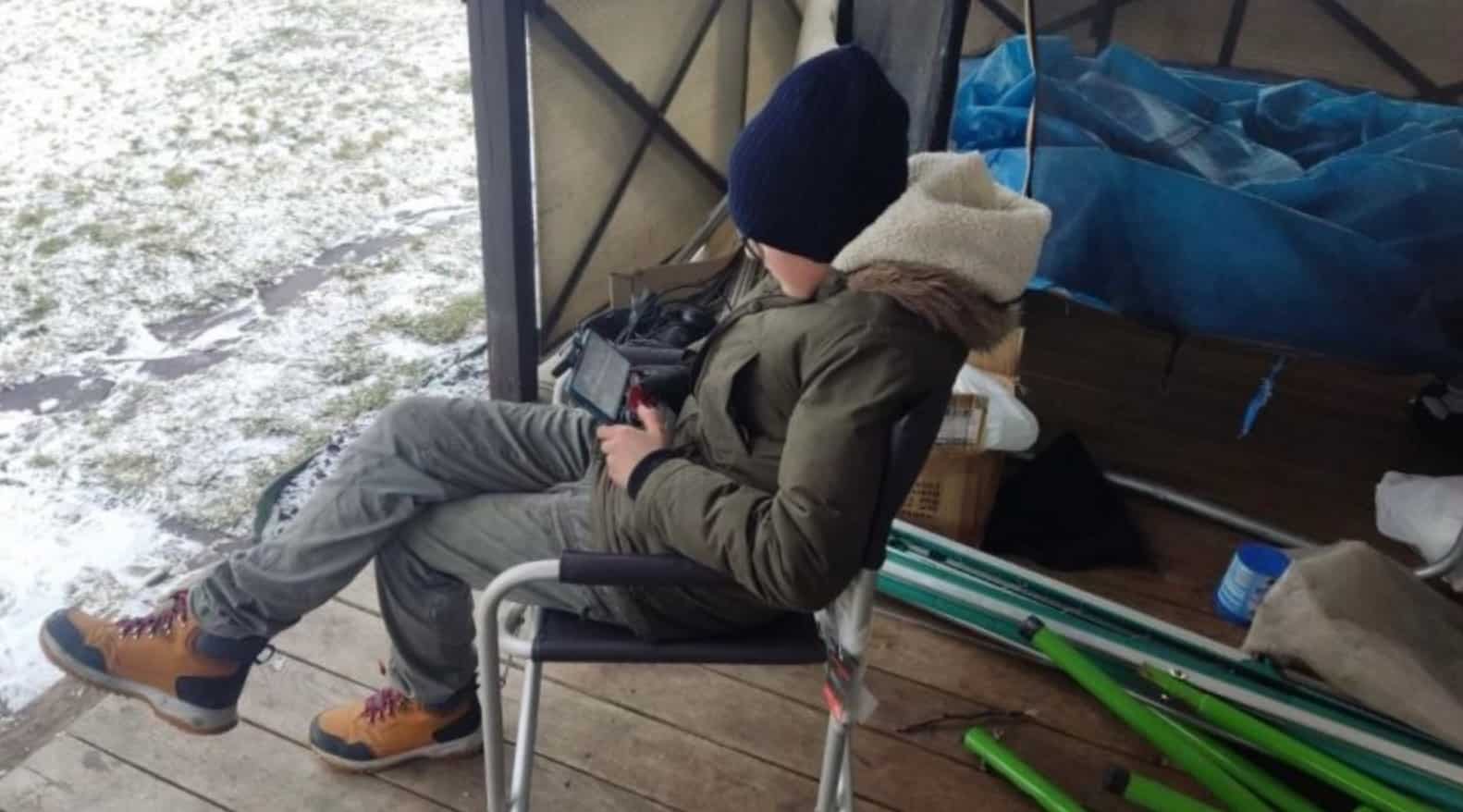 It is estimated that about 6,000 commercial drones are currently deployed for combat in Ukraine. Some of these are piloted by young drone pilots. As in the case of 15-year-old drone pilot Andrii Pokrasa, who helped determine the location of a Russian convoy near Kyiv in late February. Thanks to his help, the convoy was successfully destroyed.

Drones have been extensively used since the war in Ukraine broke out. Not only to document war crimes and to visualize the damage, but above all to help the Ukrainian army carry out effective attacks on the Russian invasion force.

Civilian drone pilots are also called in for this. More than 1,000 drone pilots responded to a call from the military to help. Hundreds of drones were also supplied by foreign organizations, such as Eyes on Ukraine.

One such civilian drone pilot is Andrii Pokrasa, 15 years old. His help was called in at the end of February. A Russian convoy was en route to the…