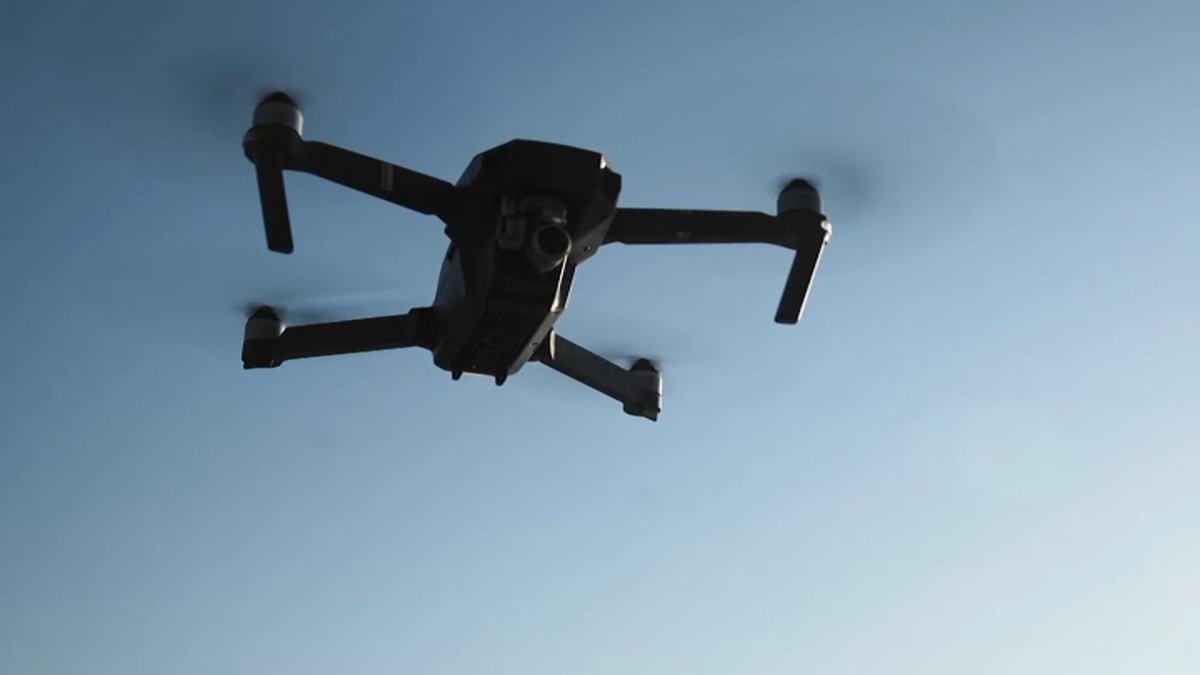 Technology for handling medical emergencies is reaching new heights with the use of drones to bring emergency defibrillators to patients in need.

During emergencies, these drones can cut down response times, arriving by air quicker than ambulances on the ground.

“Time is really of the essence here,” said Justin Boutilier, an assistant professor at the University of Wisconsin–Madison. “Survival from cardiac arrest decreases by between 7 to 15% for every minute that you go without treatment.”

Boutilier describes obstacles to emergency response —such as traffic or difficult-to-reach rural locations — as “the perfect storm.” He has been designing a prototype drone that takes off as soon as someone calls 911.

“This is sort of like a perfect storm for a drone-based delivery system,” he said. “They’re able to, you know, remove the issues caused by traffic and things like that. So they’re able to get these devices there much quicker than an…