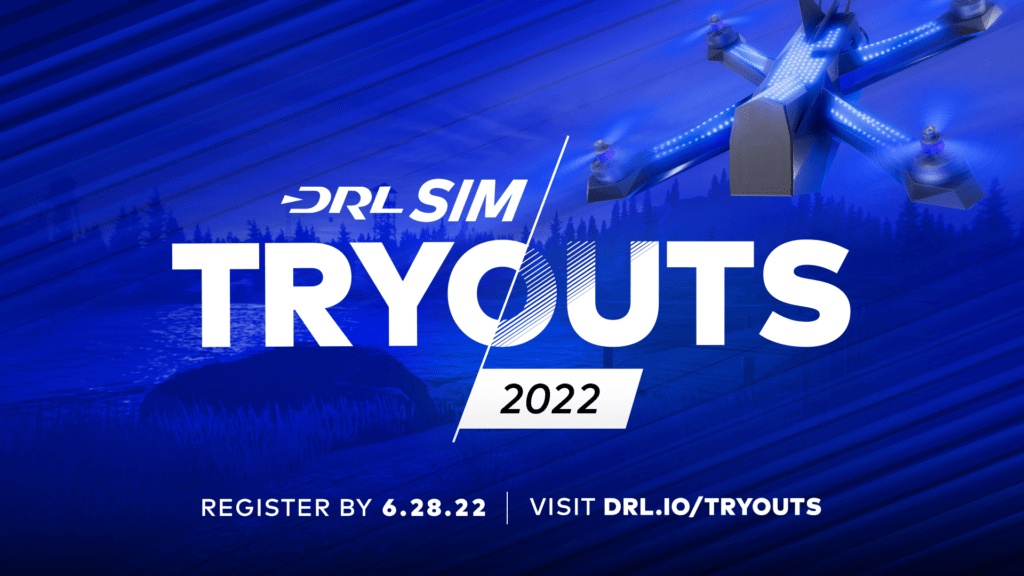 This week saw the start of the 2022 DRL SIM Tryouts, an annual esports tournament that provides the winner with a contract to fly in the Drone Racing League (DRL).

The SIM Champion will compete against the top drone pilots in the 2022-23 DRL Algorand World Championship Season in a series of events taking place in real life as well as in esports and the metaverse. This fall, the Championship will be aired on top sports networks worldwide.

Continuing on through June 28th, the competition on the DRL SIM, a drone racing simulator available on PlayStation, Xbox, Steam and Epic Games, will pit thousands of participants against one another in a race for the fastest time. The 24 highest scorers will then go on to compete in a virtual race on June 30th, with the winner being crowned an official DRL Pilot.

Despite having never flown a real drone…