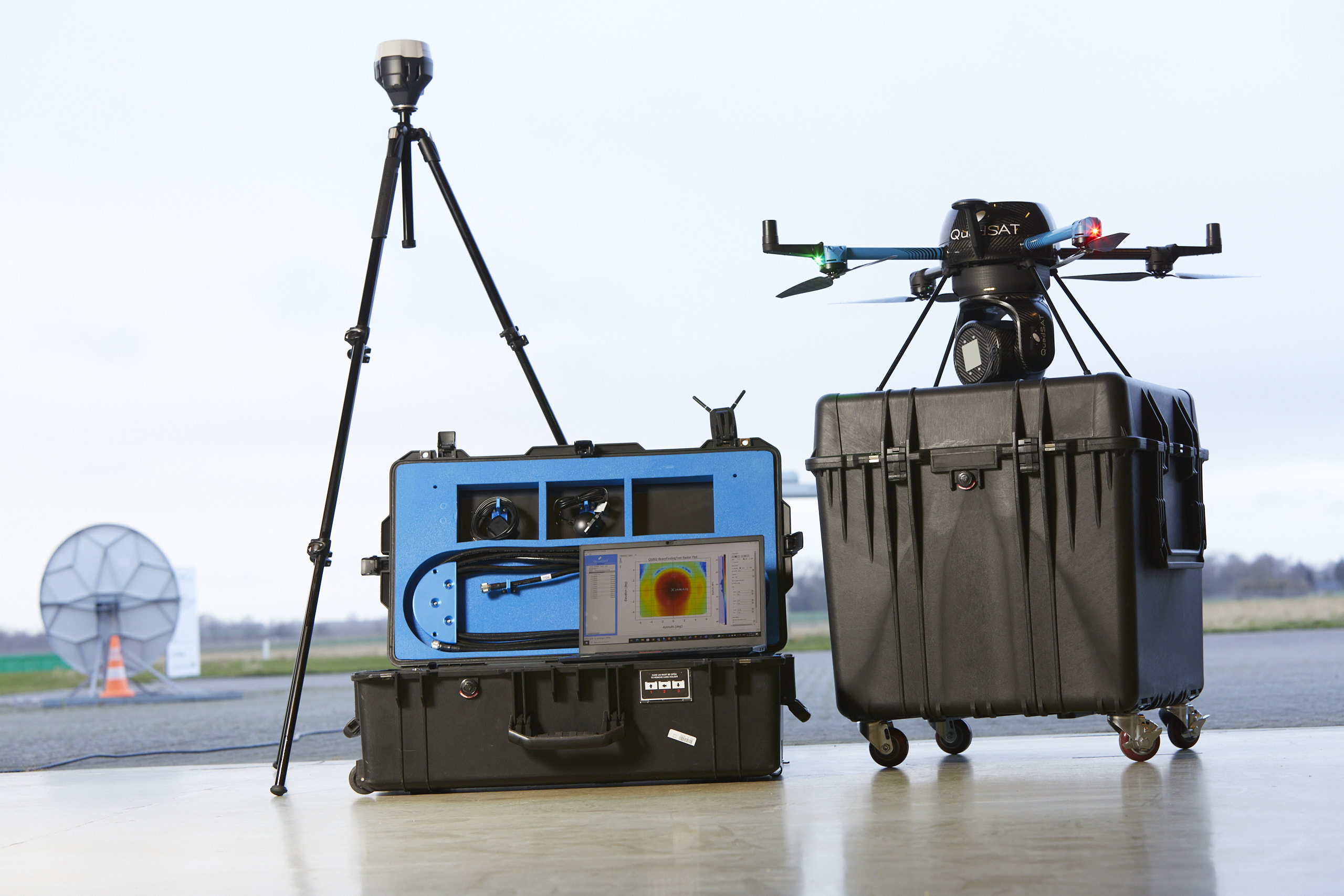 At the end of the 10-month 500,000 euro ($525,000) ESA contract, Quadsat CEO Joakim Espeland said the company aims to launch its first drone that customers can operate themselves to test their networks.

Quadsat currently has to send technicians to the customers that want to use its quadcopters as stand-ins for satellites.

In March, Quadsat announced it had also worked alongside ESA’s European Space Operations Centre (ESOC) to test antennas as large as 15 meters in Sweden.

“This funding will make it easier to launch a more productised version as currently it is service-led,” Joakim…