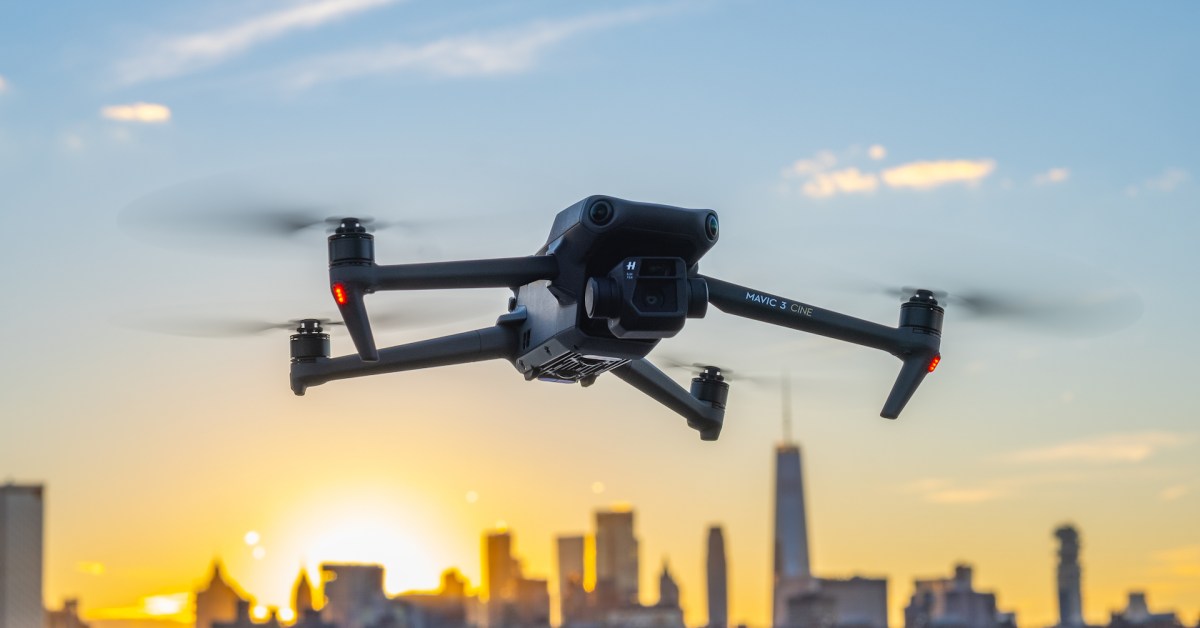 A new firmware version has just been released for the DJI Mavic 3 drone to fix the IMU calibration issue that many users are facing after updating their aircraft to v01.00.0700.

The 0700 firmware update, which came out on May 31, was packed with a ton of exciting new features including Pro settings and RAW photo capture for the zoom camera, and HLG support for the main camera. The update also solved the long-drawn GPS home point lock issue for Mavic 3 users, and essentially seemed to justify the drone’s $2,049 price tag.

However, once the drone was updated to firmware 0700, many users discovered they could not calibrate the aircraft’s IMU.

Now, you don’t need to calibrate a modern drone such as the Mavic 3 before each flight. And generally, you can expect a message to pop up on your DJI app if the compass and the IMU need to be calibrated.

That said, ensuring that the IMU is…