France’s SITA to provide IT services at Skyports’ AAM vertiports 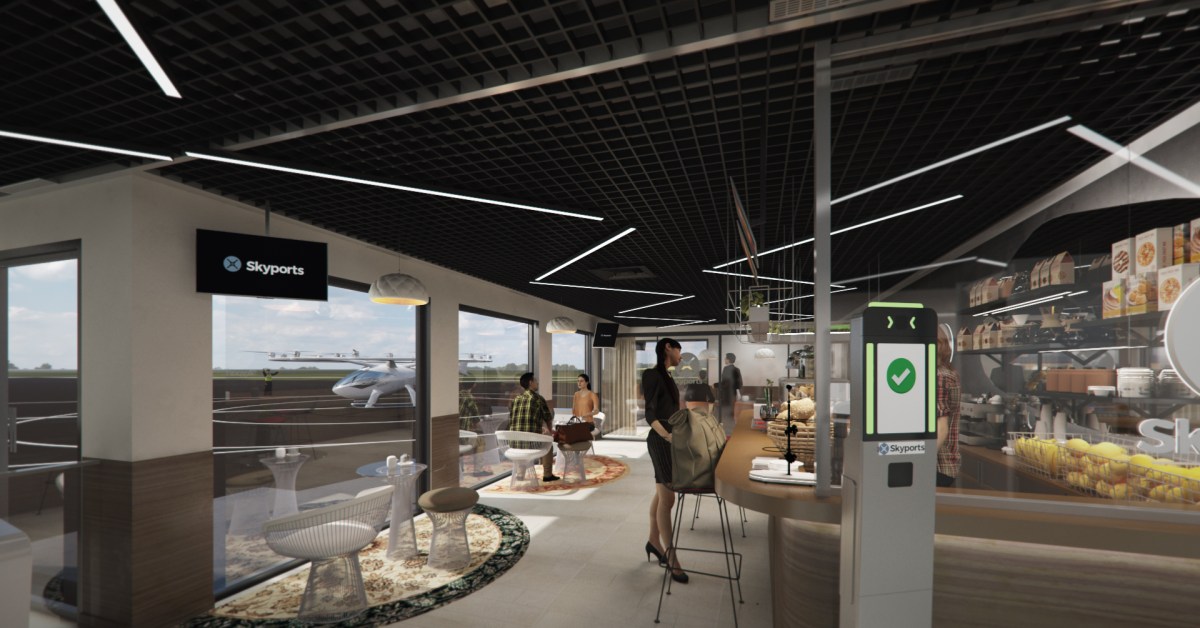 UK-based Skyports said its partnership with SITA will provide a variety of digital applications that will help passengers benefit from future air taxi transport, both before they arrive at vertiports and during their movement through them to departure. The first generation of the linked tech solutions will be built into the Paris-region Cergy-Pontoise airport that’s currently being adapted as France’s first electric takeoff and landing (eVTOL) aircraft hub.

That Skyports-overseen vertiport prototype is central to French efforts to launch initial air taxi services during the 2024 Paris Summer Olympics, which is looking likely to be the first in the world….